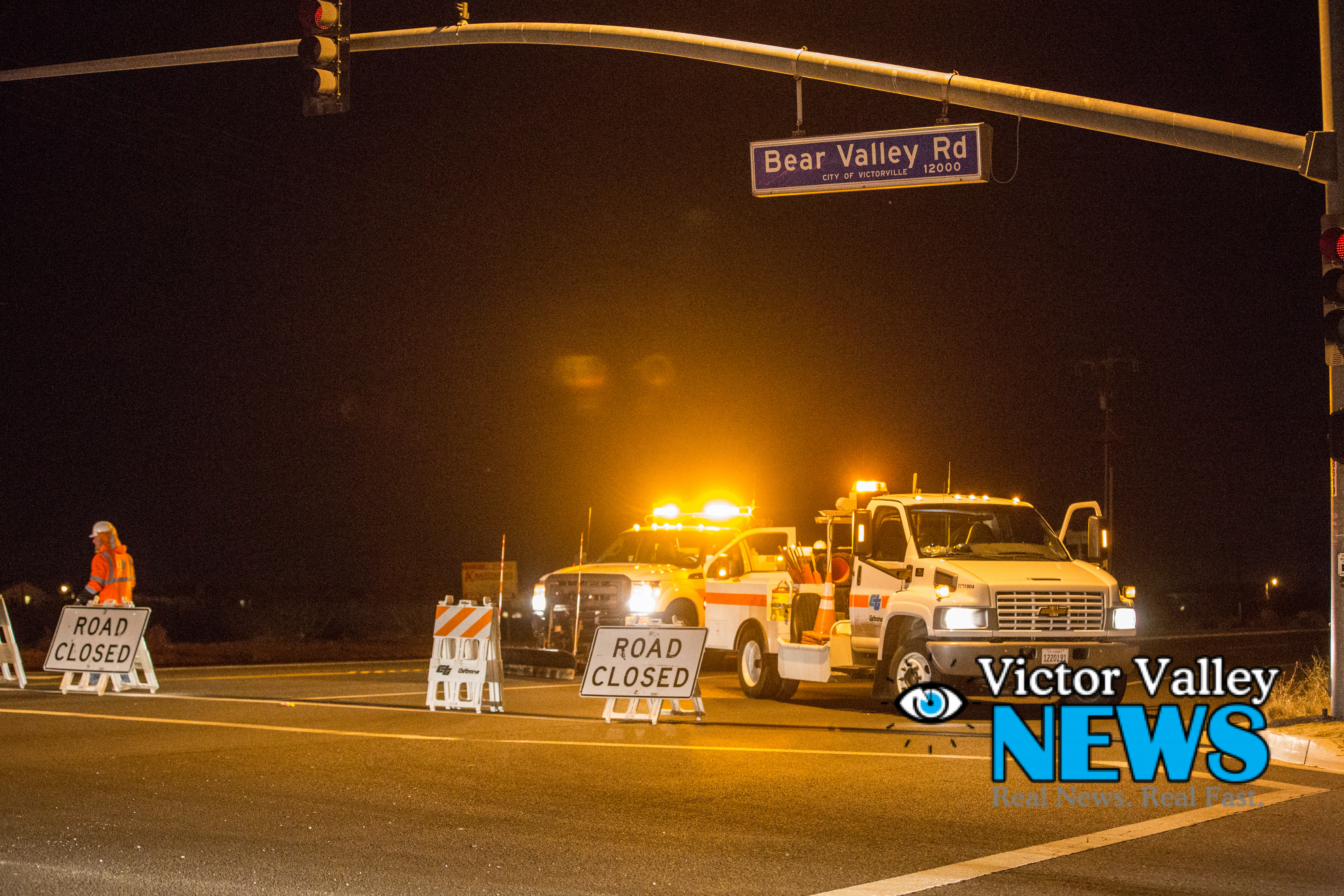 VICTORVILLE, Calif. (VVNG.com) Highway 395 was reopened at 8:30 p.m., nearly eleven hours after a traffic collision claimed the life of a man identified by family and friends as Lavalle Ford, 31, of Colton.

The two-vehicle collision was reported at 9:25 a.m. Monday, November 21, on Hwy 395 just north of Eucalyptus Road.

According to Victorville Sheriff Deputy Ramos, a Honda Civic was traveling northbound on Hwy 395 when it lost control and veered into oncoming traffic. The Civic was then struck by a white Toyota SUV that was traveling southbound.

The accident caused the Honda Civic to split in half. CPR was rendered to Lavalle Ford, a passenger in the Honda. Despite life-saving measures Ford succumbed to his injuries.

The driver of the Honda, as well as the female driver of Toyota SUV and her two kids, were transported by ground ambulance with unknown injuries.

“My condolences goes out to the Ford family. Being that the holidays are around the corner, and to suffer such a tragedy. I’m sorry….. may god guide you all,” commented Erick Pineda, a witness to the accident.

Lavalle Ford, a passenger in the Honda Civic, succumbed to his injuries Monday morning. (facebook) 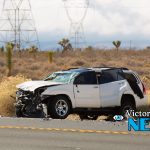 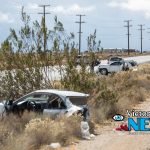 Two vehicles with heavy damage were more than 100 feet apart after the collision split a car in half. (Gabriel D. Espinoza, Victor Valley News) 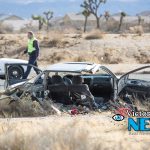 An older model Honda Civic was split in two after colliding with an SUV on Highway 395. (Gabriel D. Espinoza, Victor Valley News) 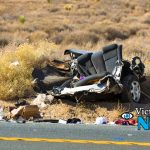