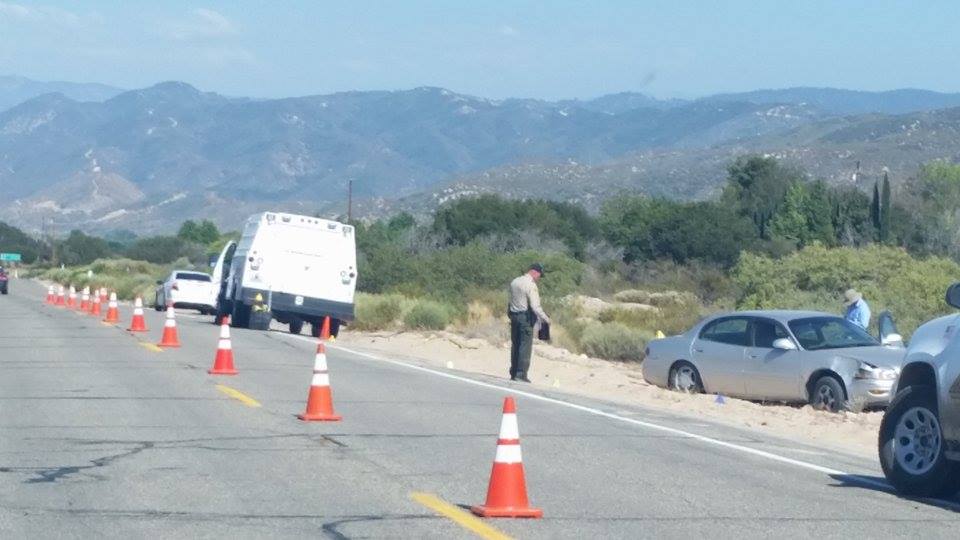 [googlemap src=”” align=”alignright” ]ALISO VIEJO:(VVNG.com)- On Sunday, July 6, 2014, San Bernardino County Sheriff’s investigators initiated a death investigation in an unincorporated area on Hwy 138 east of Summit Valley Road near Hesperia. When they arrived on scene they discovered a vehicle on the side of the road with a deceased male at the vehicle.

50-year-old Philip Alexander Smyth, a resident of Aliso Viejo, was discovered deceased as a result of self-inflicted stab wounds. Smyth’s death has been determined by the San Bernardino County Sheriff-Coroner to have been a suicide.

San Bernardino County Sheriff’s Investigators identified a residence located at 23411 Summerfield in Aliso Viejo at the St. Moritz Apartments as possibly being related to Smyth.

On Monday, July 7, 2014, Orange County investigators executed a search warrant at the Summerfield address and discovered 49-year-old Brigitte Julie Shaw, deceased inside her residence. It is believed Shaw had been deceased for several days; the manner and cause of death is pending toxicology results.

Based on the preliminary investigation and information collected at both scenes, it appears Smyth and Shaw had a boyfriend-girlfriend relationship and resided at the Summerfield address. Evidence gathered from Orange and San Bernardino County has given investigators reason to believe the deaths are a result of murder-suicide with Smyth being the suspect.

Anyone with additional information is asked to call the Orange County Sheriff’s Department Homicide Unit at (714) 647-7055. Anonymous tips may also be submitted to Orange County Crime Stoppers at 855-TIP-OCCS (855-847-6227) or at occrimestoppers.org.