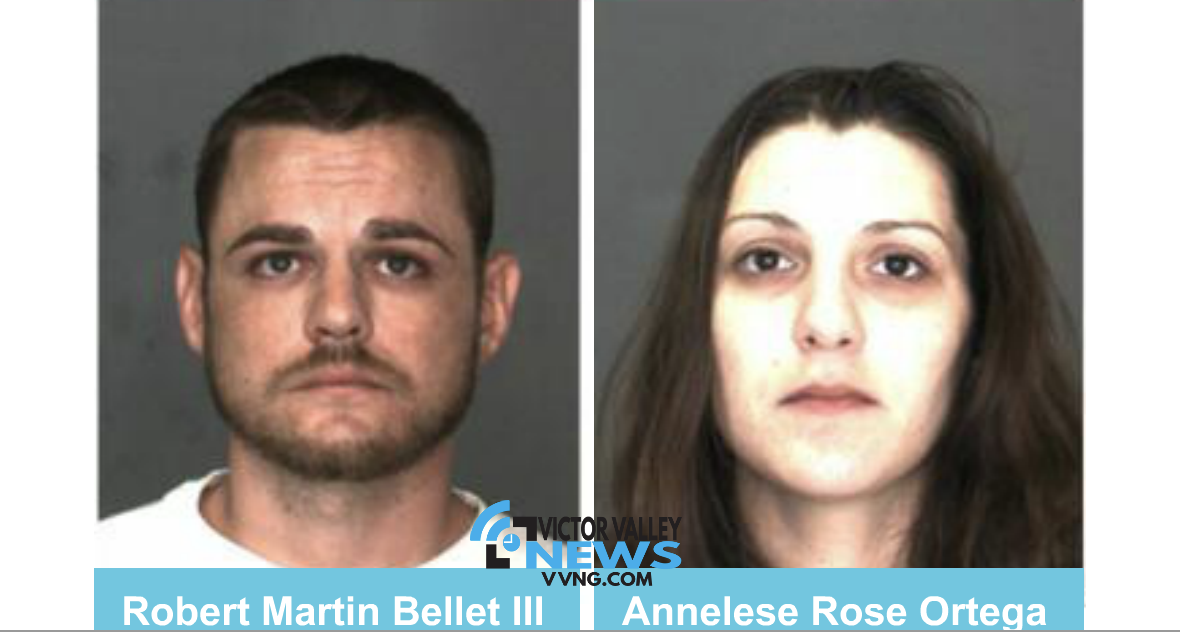 HIGHLAND, Calif. (VVNG.com) – Authorities arrested the parents of a 2-month-old baby boy who was suffering from multiple rib fractures, a skull fracture, and a partially severed ear, officials said.

Robert Martin Bellet III, 30, and Annelese Rose Ortega, 28, both residents of Highland were arrested for willful cruelty and inflicting great bodily injury upon their new-born baby on Thursday, January 25, 2018.

According to a sheriff’s news release, On January 24th the couple took their 2-month old son to Loma Linda University Medical Center for an unexplained injury to his ear.

“Upon a medical examination, the victim was found to have a partially severed ear which required stitches. Forensic Pediatricians from Loma Linda University Medical Center examined the victim and discovered he had multiple rib fractures in different stages of healing, skull fracture and several additional injuries consistent with suspected child abuse,” stated the news release.

Following an extensive investigation, and collaboration with Forensic Pediatricians from LLUMC, Bellet and Ortega were arrested on January 25, 2018. They were booked at Central Detention Center for Willful Cruelty to a Child and Inflicting Great Bodily Injury to a Child under 5. Bail was set at $ 250,000 each.

Anyone with information is urged to contact the Specialized Investigation Division, Crimes Against Children Detail, Detective MJ Higgins (909) 387-3615. Callers wishing to remain anonymous are urged to call the We-Tip Hotline at 1-800-78-CRIME (27463). 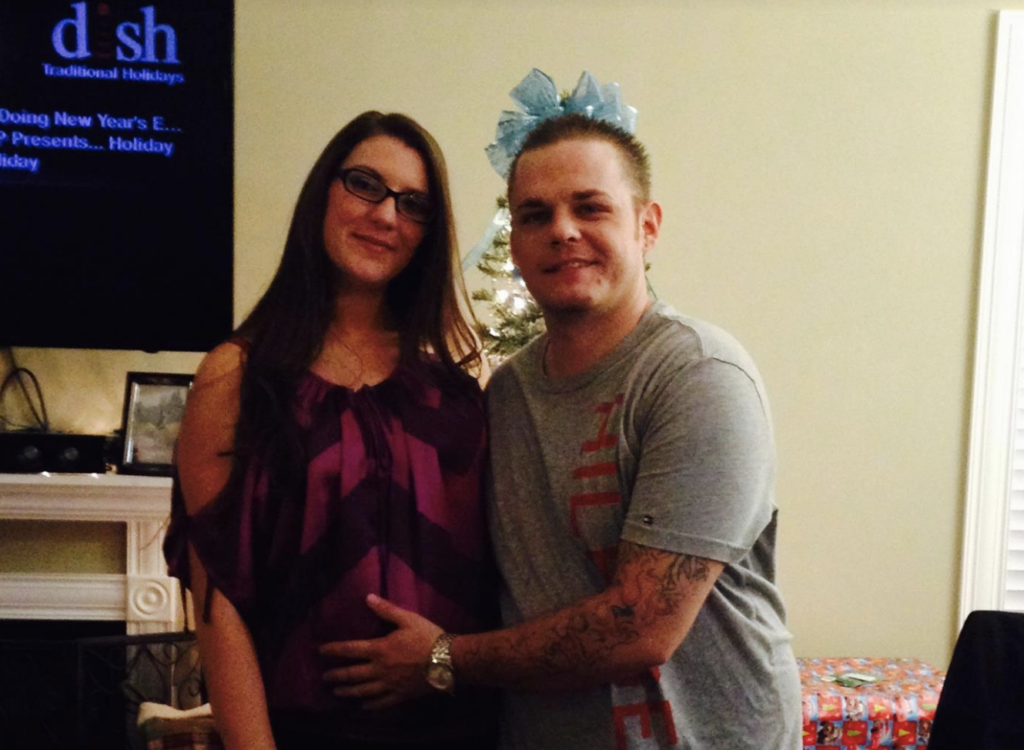