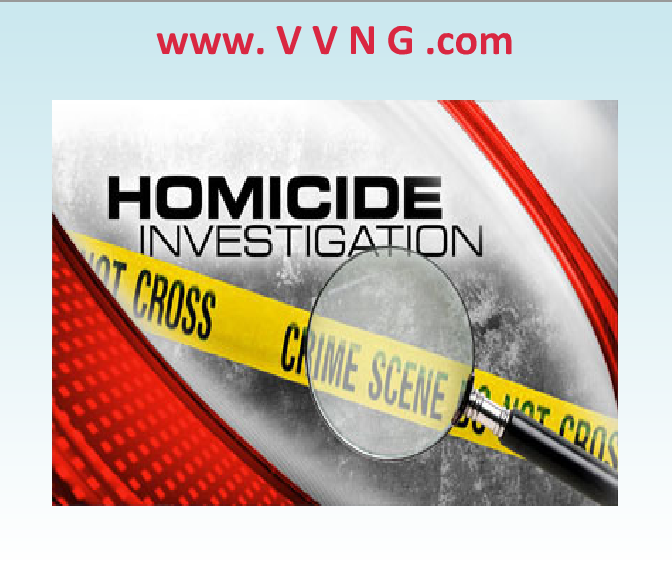 HIGHLAND: On Wednesday, April 2, 2014 at 6:10 p.m. Highland deputies responded to a home on Saffron Ave. for a welfare check. A neighboring resident advised that she had not seen her neighbor for several days and was concerned.

Deputies arrived and entered the home where they found an adult female and adult male deceased inside.  The deaths appeared suspicious and deputies requested Homicide Investigators to respond.

On Friday, April 4, 2014 the autopsies on both victims were completed and the manner of death was determined to be homicide.  The cause of death is not being released at this time.

Homicide Investigators believe the victims identified as Susan Youn Wun, 49, and Robert Suzuki, 63, both residents of Highland were killed in their home on or about Friday, March 21, 2014.  Susan Wun’s vehicle, a 2000 Silver Mercedes SUV, was stolen at the time of the murder and recovered on Thursday, April 3, 2014, near Post St. and Brockton Ave. in Redlands.  The vehicle was taken to the Sheriff’s Crime Lab and will be processed for evidence.

The investigation is ongoing and updates will be released as new information becomes available.

Anyone with information regarding this investigation is urged to contact the Homicide Detail, Detective Eddie Bachman at (909)387-3589.  Callers wishing to remain anonymous are urged to call the We-tip Hotline at 1-800-78-CRIME (27463) or you may leave information on the We-Tip Hotline at www.wetip.com.