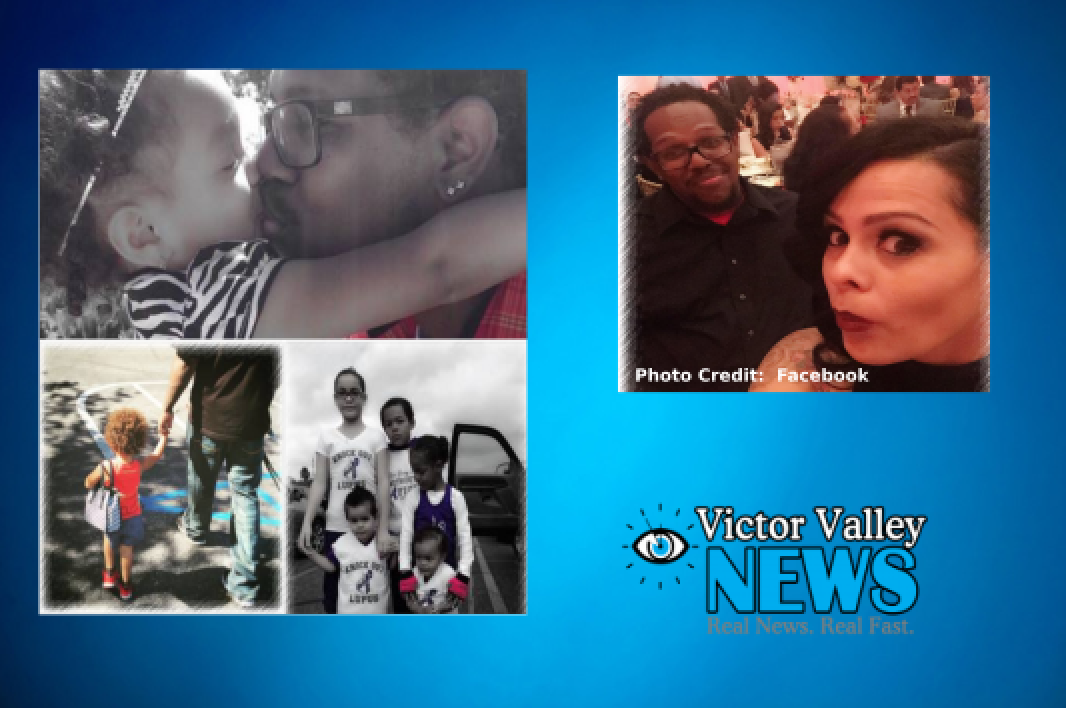 SAN BERNARDINO-(VVNG.com):  A loving father, a hard-working family man, and a great friend were just some words that people used to describe 33-year-old Adelanto resident, Cornelius “Neil” Holly. On Tuesday morning at around 4:30 a.m. Holly was leaving work in his Honda Civic driving eastbound on 5th Street near the I-215.

As he approached the intersection of 5th Street and the I-215 on-ramp a stolen Nissan Sentra involved in a high-speed police pursuit on the I-215 south exited the freeway onto 5th Street.

The stolen Sentra drove through the red light in an attempt to elude police but at the 5th Street and the I-215 on-ramp they slammed into the Honda Civic that was being driven by Holly.

Holly was pronounced dead at the scene by emergency personnel. Holly leaves behind a wife, Juana, five children and many other family members that love him very much.

The driver of the stolen vehicle, 18-year-old Damian Garcia faces gross vehicular manslaughter while intoxicated and the passenger, 21-year-old Ricardo Cerda is facing charges relating to the vehicle theft.

The collision remains under investigation by the San Bernardino Police Department. If anyone would like to help with the costs associated with the funeral for Holly, a Go Fund Me Account has been set up.