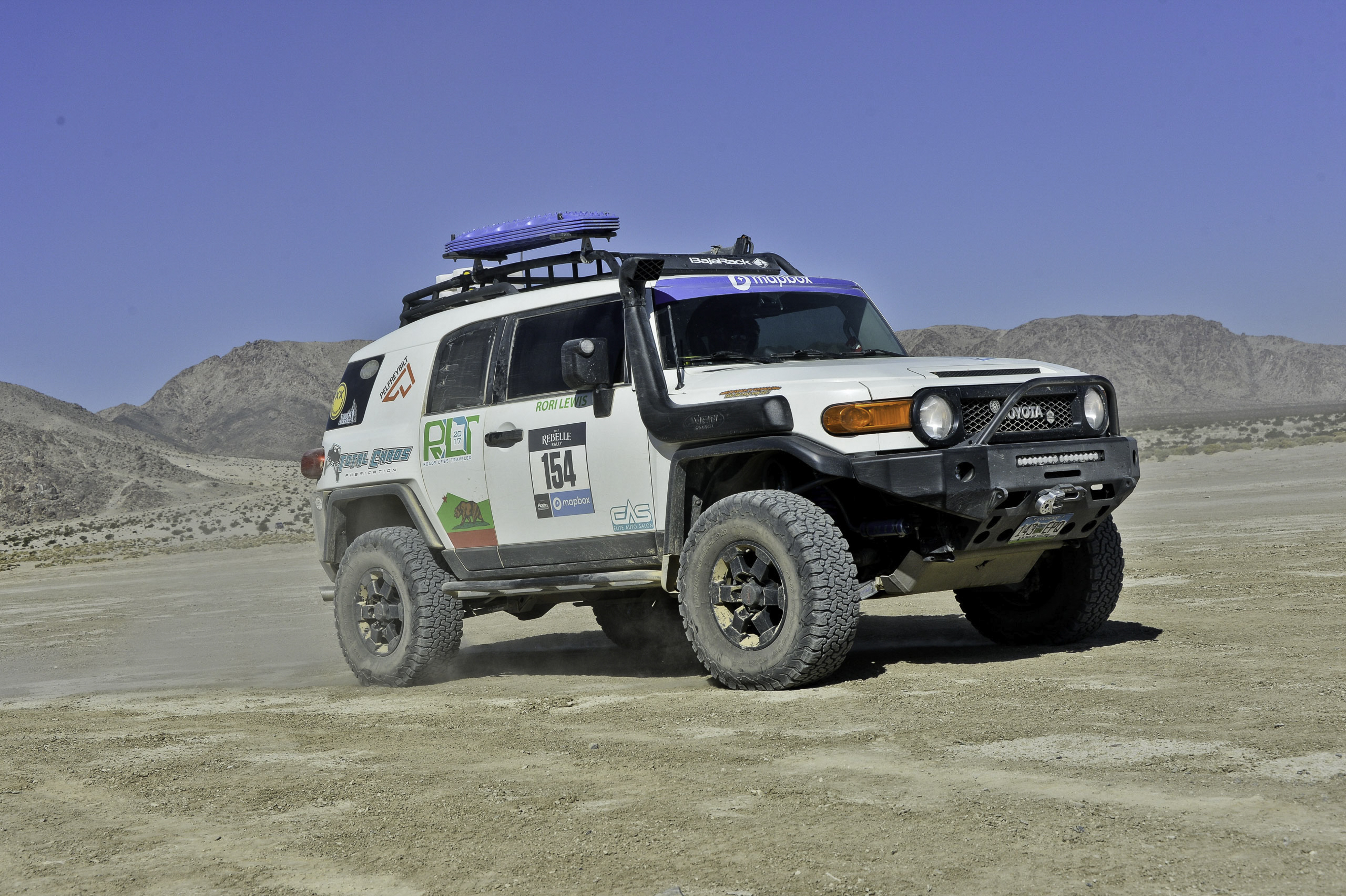 Covering more than 2,000 kilometers over eight days of competition across the Nevada and California desert, the Rebelle Rally blends the love of driving with the ultimate challenge of precise navigation.

Testing participants’ skills, it is not a race for speed, but a unique and demanding event based on the elements of headings, hidden checkpoints, time, and distance using maps, compass, and roadbook – no GPS or cell phones.

Lewis, along with driver Tiffany Walker of Colorado Springs, Colorado, make up Team Roads Less Traveled. As rookies, the duo finished in seventh place in the 2017 Rebelle Rally.

Raised in Hesperia, Lewis works as an administrative assistant at Total Chaos Fabrication, manufacturer of aftermarket suspension systems and accessories for Toyota vehicles, and sponsor of both Team Roads Less Traveled and the Rebelle Rally.

With the 2017 Rebelle Rally under her belt, Lewis is very much looking forward to the 2018 event.

“That year of experience is huge, it settles the nerves a bit,” says Lewis. “There are so many little things we learned last year that will make our lives for the week a little more comfortable and enjoyable this time around.”

“I am excited to go back and compete against these amazing ladies again.” 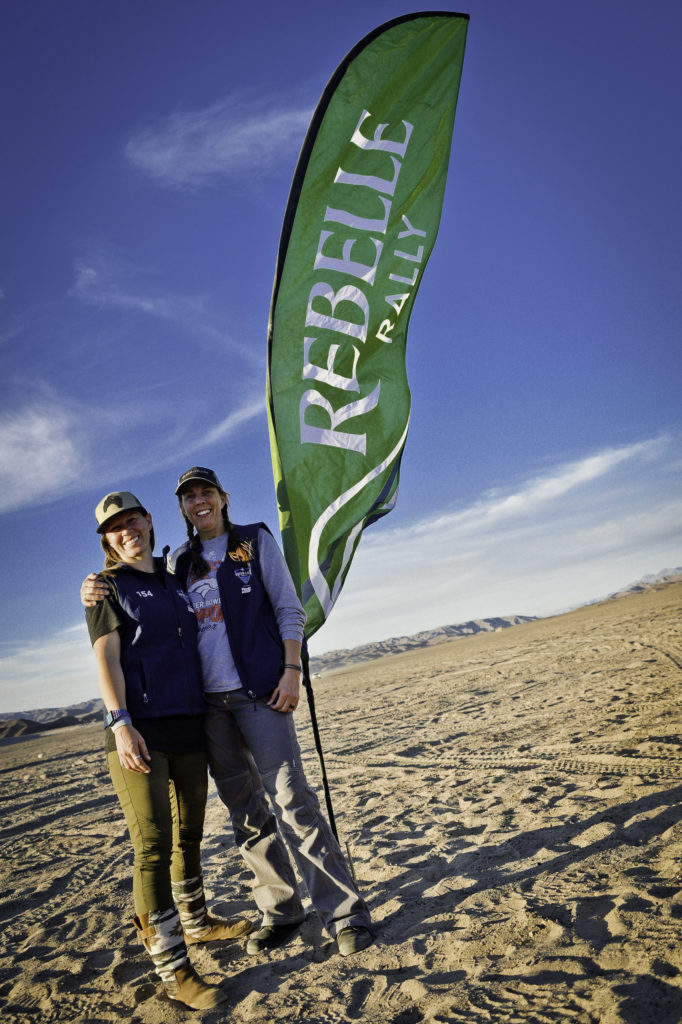 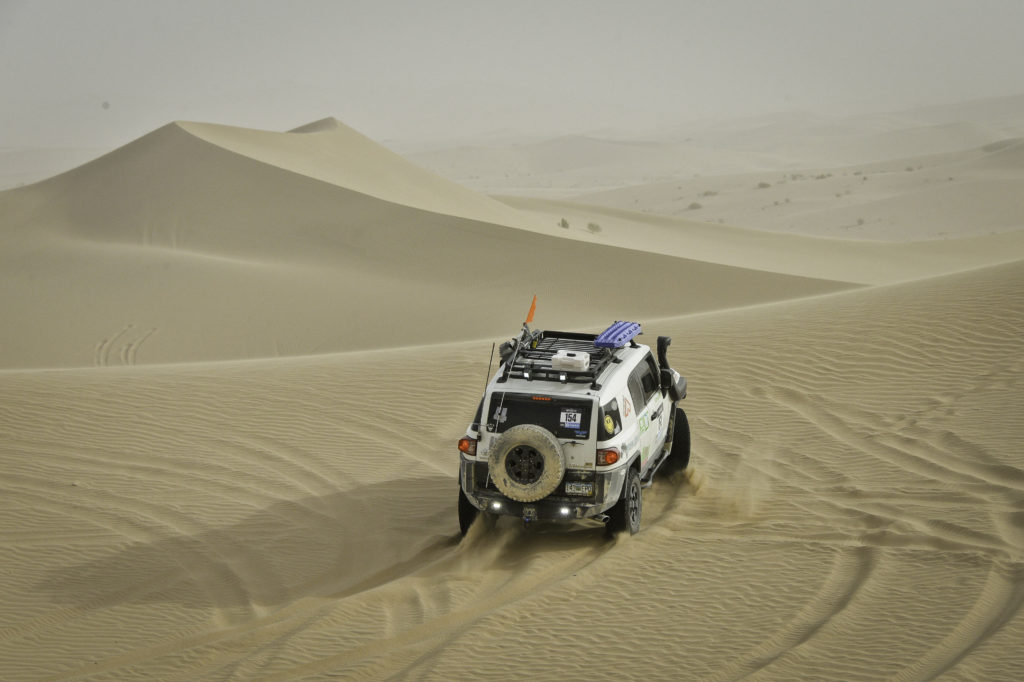 For more information about the Rebelle Rally, visit www.rebellerally.com.