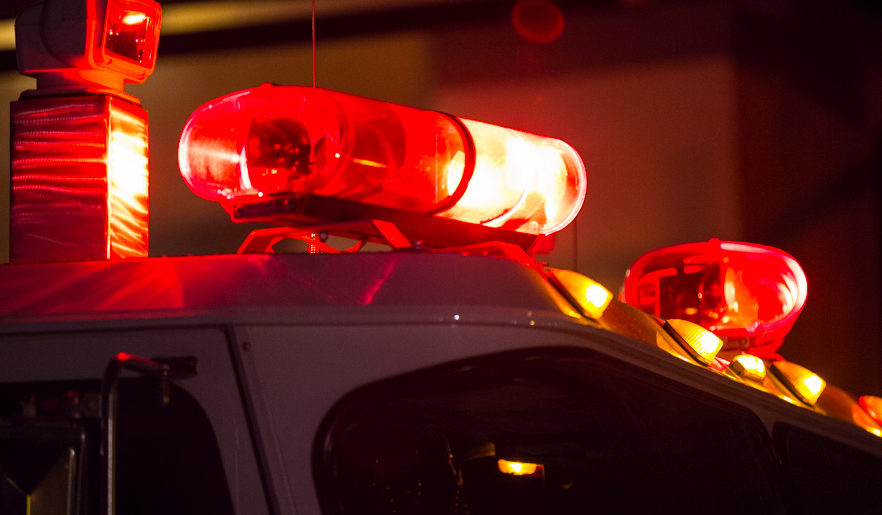 On June 15, 2019, at approximately 3:17 a.m., San Bernardino County Fire Department and deputies from the Hesperia Sheriff’s Station responded to a call of a traffic collision on Bear Valley Road near the intersection of Eleventh Avenue in the City of Hesperia.

The reporting party said he just ran over a person, officials said.

When deputies arrived, a Hispanic female adult was located lying in the no. 3 eastbound lane of Bear Valley Road east of the intersection.

The female, later identified as Sanchez was unresponsive with no signs of life and was pronounced deceased at the scene.

MAIT Investigators from the Hesperia Sheriff’s Station arrived at the location and conducted an investigation.

“Through the initial investigation investigators determined the driver of a 2003 black Chevrolet Avalanche was driving eastbound in the #3 lane of Bear Valley Road and the female appeared to be crossing Bear Valley Road in a southeast direction, approximately160 feet east of the crosswalk at Eleventh Avenue. The driver of the Chevrolet struck the female,” stated a sheriff’s news release.

The driver of the Chevrolet remained at the scene and was cooperative with MAIT Investigators.

According to the release, “the driver of the Chevrolet did not show signs of being under the influence during the investigation.”

Bear Valley Road was closed in both directions from Eleventh Avenue to Ninth Avenue until about 8:15 a.m. while MAIT investigators processed the scene for evidence.

MAIT Investigators are continuing the investigation into the collision.

The Hesperia Sheriff’s Station wants to remind the public, specifically pedestrians, to use crosswalks whenever available to avoid these tragic incidents.

Anyone with information, or anyone who may have witnessed the collision, is asked to contact Deputy Scott LaFond or Deputy Russell Ballantyne from the Hesperia Station at 760-947-1500.