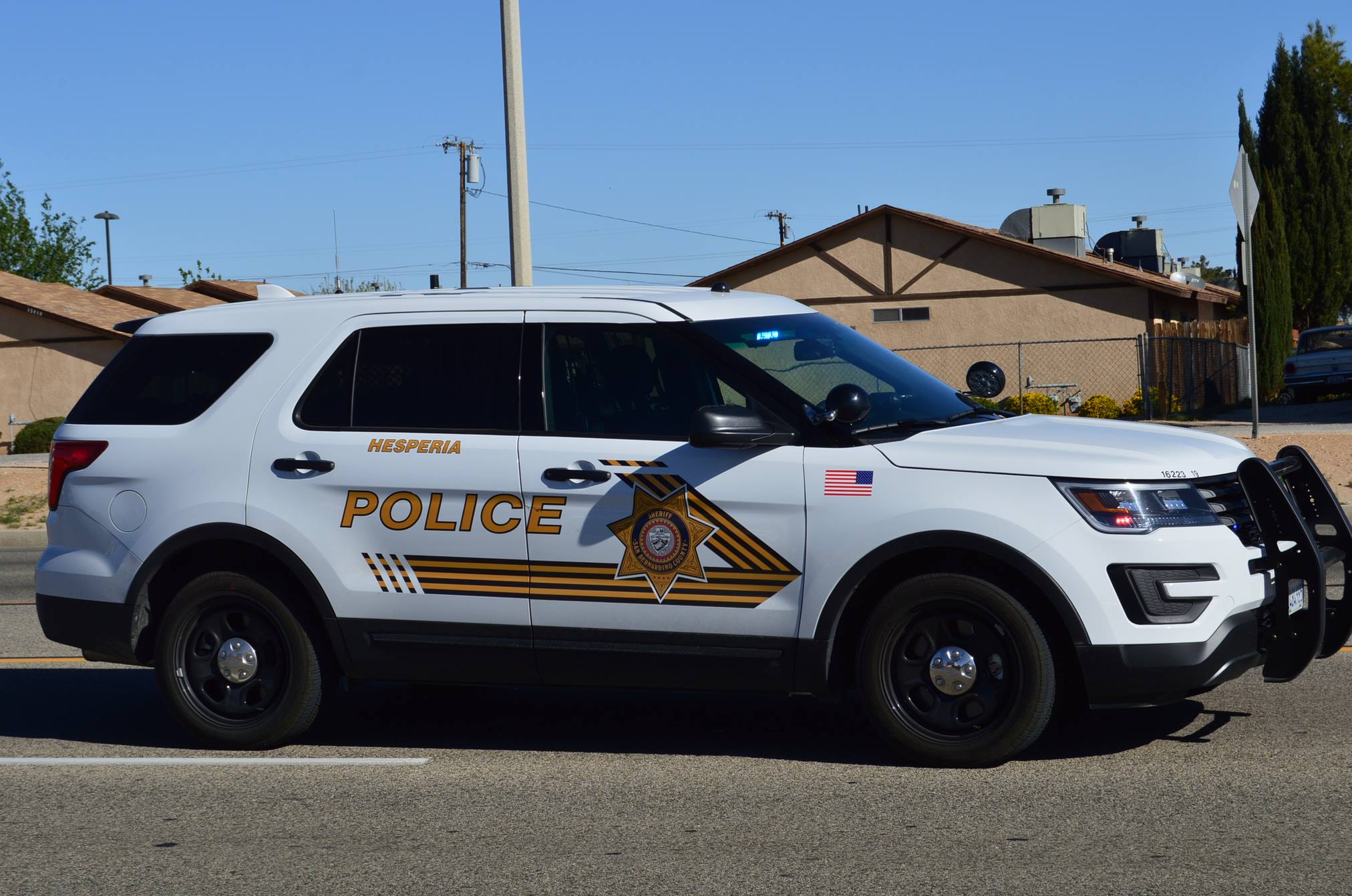 HESPERIA-(VVNG.com): A 27-year-old Hesperia woman was arrested last Tuesday for lewd or lascivious acts with a minor more than 10 years younger than her. On May 10th just after 9:20 a.m. detectives and deputies from the Hesperia station served a search warrant at a home located on the 14600 block of Mesa Street.

The mother of the victim rented a room from suspect, Christina Marie Gutierrez approximately one year ago. Soon after, the mother of the juvenile suspected that there was an inappropriate sexual relationship between her juvenile and Gutierrez.

The investigation revealed evidence confirming the mother’s suspicions and that the inappropriate acts were ongoing. A search warrant was obtained and evidence was collected from the suspect’s home.

Gutierrez was arrested and is currently being held at the West Valley Detention Center for lewd or lascivious acts with a minor where the victim is 10 years younger than the suspect and harmful matter sent to a minor. Gutierrez is being held in lieu of $500,000 bail.