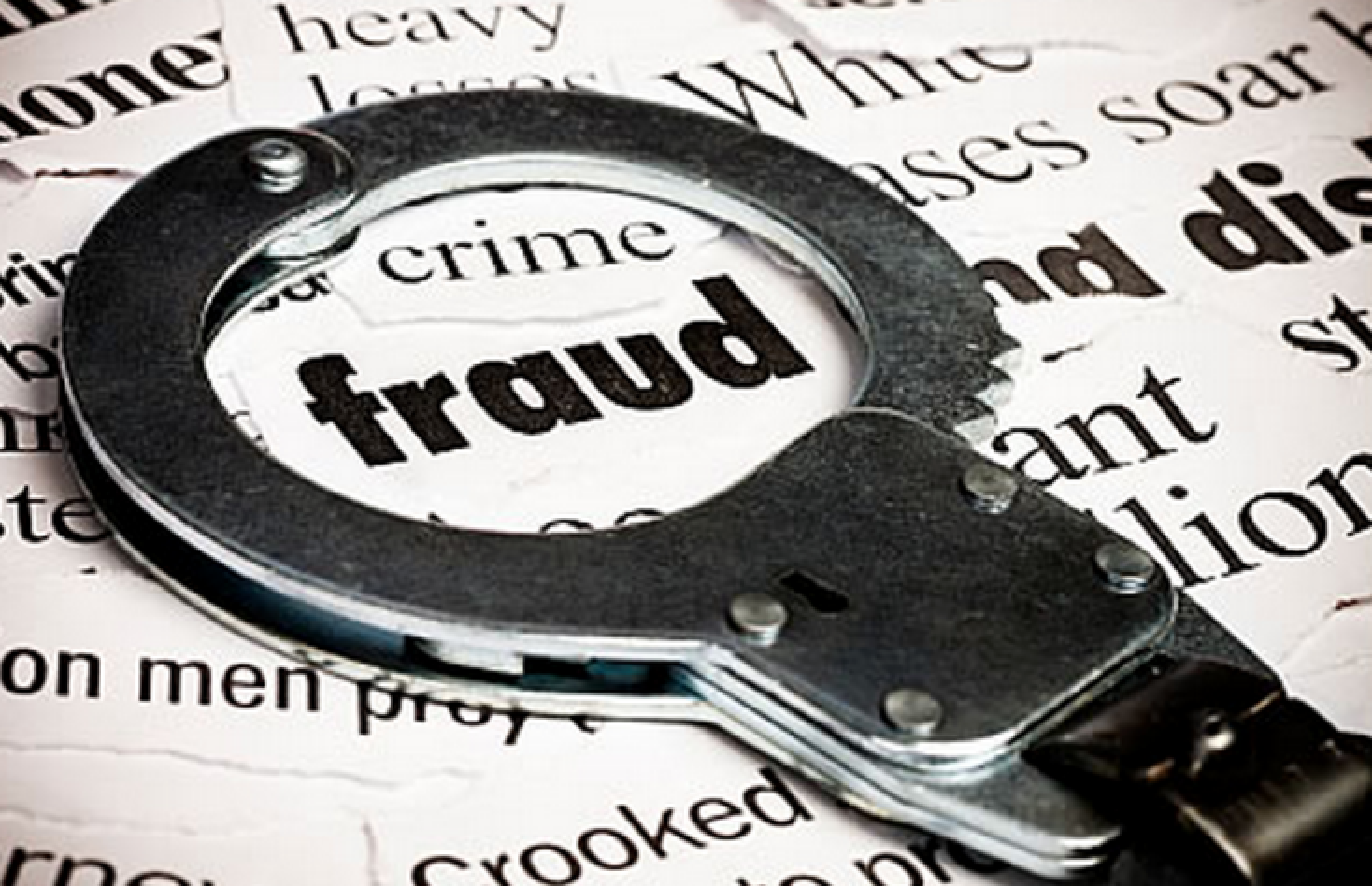 HESPERIA-(VVNG.com): A Hesperia woman was arrested following the discovery of fraudulent credit card and check activity at Walmart. On June 4th, at approximately 8:17 a.m. detectives from the Hesperia Station served a search warrant in on the 1300 block of West Nolina Drive.

Lilit Manukyan, 43 was suspected of defrauding Walmart of over $50,000. The fraudulent activity was discovered when Walmart performed a random survey of financial records and discovered  series of checks over the past six months that were not clearing. The checks all were all being paid on Manukyan’s Walmart credit card account.

After reviewing surveillance footage, it was determined that suspect Manukyan was making payments to her Walmart credit card account using checks from previously closed bank accounts for approximately 6 months.

Evidence linking suspect Manukyan to these crimes was located during the search warrant served at her residence. Suspect Lilit Manukyan was arrested and booked at High Desert Detention Center on charges of insufficient funds, burglary and grand theft.