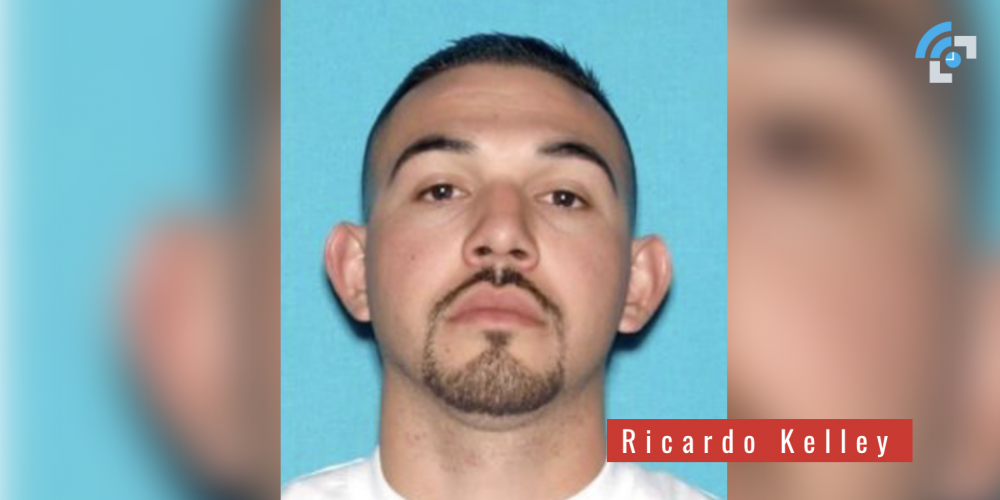 The suspect, Ricardo Kelley, is described as a Hispanic male, 5’-06”, 156 pounds, last seen wearing a white tank top and blue jeans. Kelley has tattoos of Mickey Mouse and the Superman symbol on his right arm.

VVNG first reported on the shooting when it happened on May 5, 2020, at about 11:31 pm, outside of a residence in the 7000 block of Oakwood Avenue in Hesperia.

According to a sheriff’s news release, deputies responded and found three victims inside the location suffering from gunshot wounds, officials said.

Through investigation, it was discovered the shooter and the three victims were in a verbal altercation at the location. Kelley brandished a gun and shot multiple rounds, striking all three victims.

All three of the victims were airlifted to out of area trauma centers with life-threatening injuries and are expected to survive their injuries.

Anyone with information regarding Kelley’s whereabouts or this investigation is asked to contact the Hesperia Police Department at (760) 947-1500 or Sheriff’s Dispatch at (760) 956-5001. Callers wishing to remain anonymous are urged to call the We-Tip Hotline at 1-800-78CRIME (27463) or you may leave information on the We-Tip website at www.wetip.com.

Victorville man pours gasoline on wife, sets her on fire