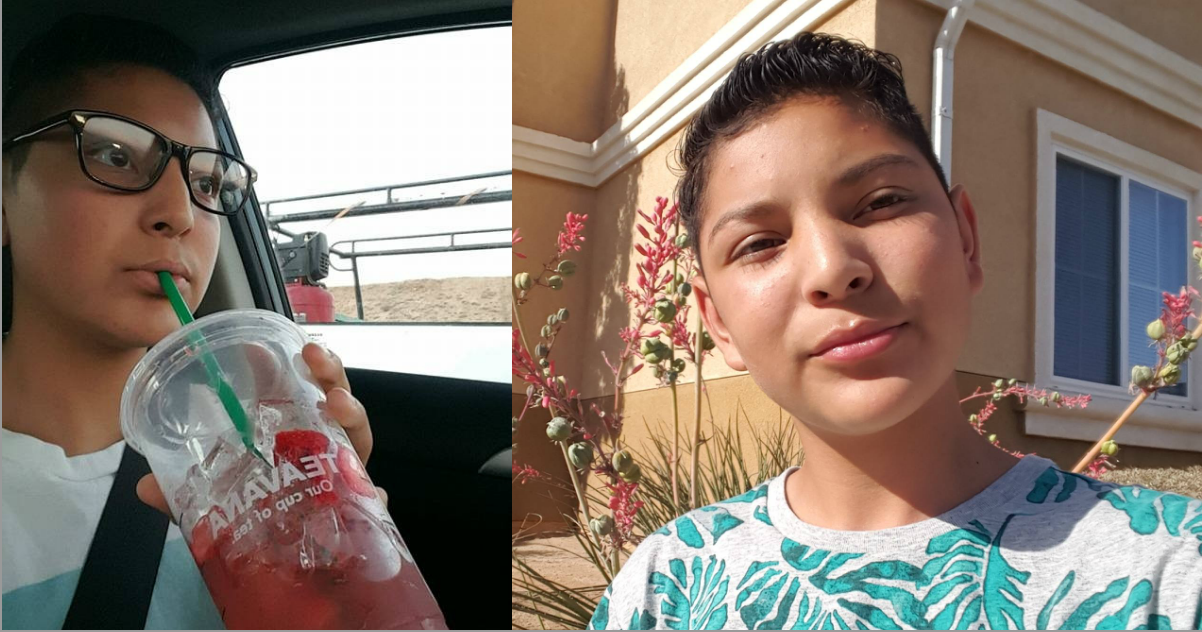 HESPERIA, Calif. (VVNG.com) A 15-year-old teen was killed by a car that fled the scene, the driver was later booked for driving under the influence.

That’s when a blue 1992 Chevrolet Corsica driven by 20-year-old Benjamin Jordan Harrity struck Moises from behind and failed to stop and render aid to the victim.

Emergency personnel arrived and Moises was rushed to Desert Valley Hospital, however, despite life-saving efforts, he died in the emergency room.

“A witness followed the suspect vehicle, updating Sheriff’s dispatch of their location until deputies arrived on scene, stated sheriff’s officials in a press release.

Thanks to the witness, Harrity was located and blocked in by a sheriff’s patrol vehicle in the area of Yucca Street and C Avenue in Hesperia. Harrity was detained without incident and through investigation was determined to be under the influence, officials said.

Harrity was booked at the High Desert Detention Center for CVC 20001(a) Felony hit and run and PC 191.5(b) vehicular manslaughter while intoxicated.

Harrity’s bail is currently set at $250,000 and is scheduled for arraignment in a Victorville courtroom on June 19, 2017.

The Hesperia Sheriff’s Station commends the witnesses for their quick thinking and immediate notification to 911 operators reporting the suspect vehicle’s direction of travel after the collision. The information provided by witnesses assisted in the quick apprehension of the suspect by responding deputies.

The investigation is on-going and anyone with information regarding the collision is asked to contact Deputy Jeremy DeBerg at the Hesperia Sheriff’s Station, (760)947-1500.