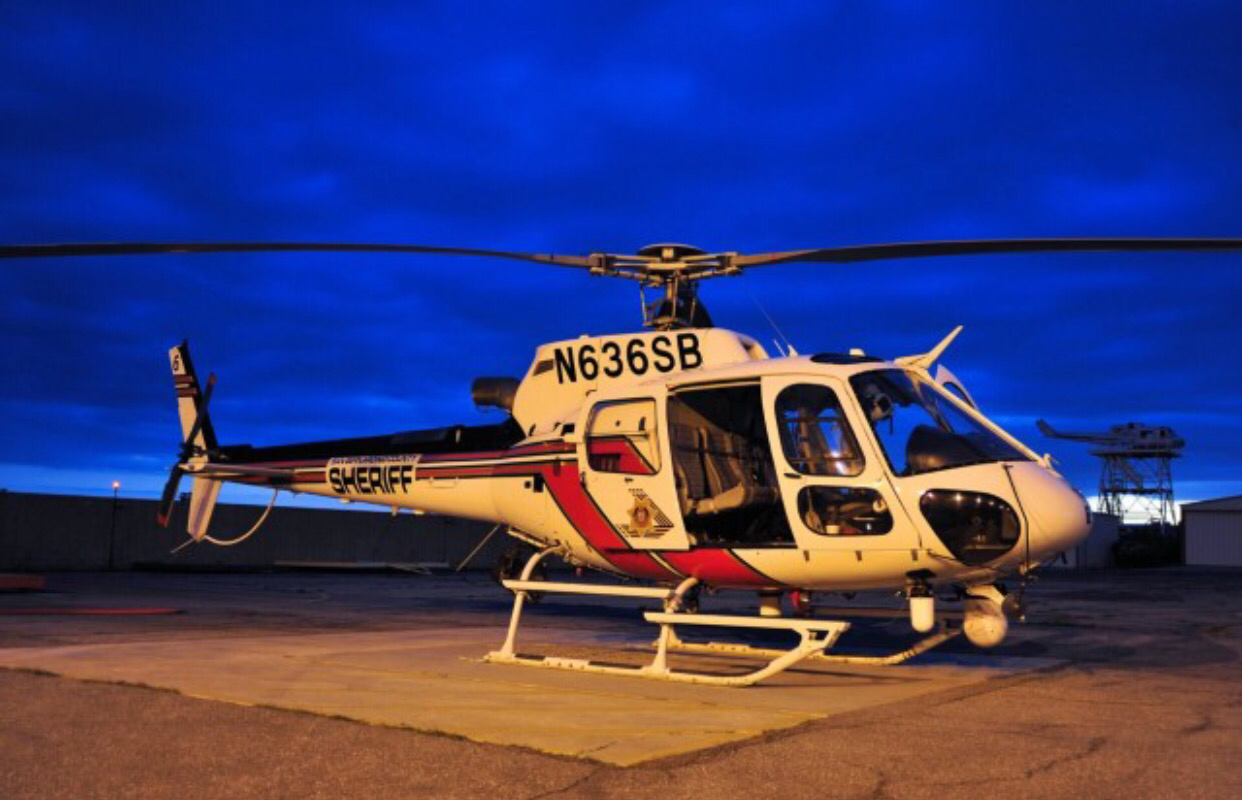 HESPERIA:(VVNG.com)- An 18-year-old Hesperia teen was arrested for pointing a laser at a sheriff’s helicopter.

According to a press release, On Monday, August 17, 2015, at approximately 10:42 p.m., San Bernardino County Sheriff’s helicopter 40k1 was enroute to Apple Valley to assist with a call when a high powered laser was pointed at them.

Deputies in the helicopter were able to discern which home the laser came from and notified deputies at the Hesperia Station.

Deputies responded and made contact with persons at the residence located on the 18000 block of Hercules Street in Hesperia.

Through investigation they discovered suspect Spencer Hamm pointed the laser at the helicopter.

Suspect Hamm was arrested and booked at HDDC on charges of PC247.5-pointing a laser at an aircraft. Hamm’s actions could have resulted in impairment of the pilot’s vision and ability to safely fly the helicopter.

Please keep in mind that emergency vehicles and aircraft need to respond to their call safely so they can help others.