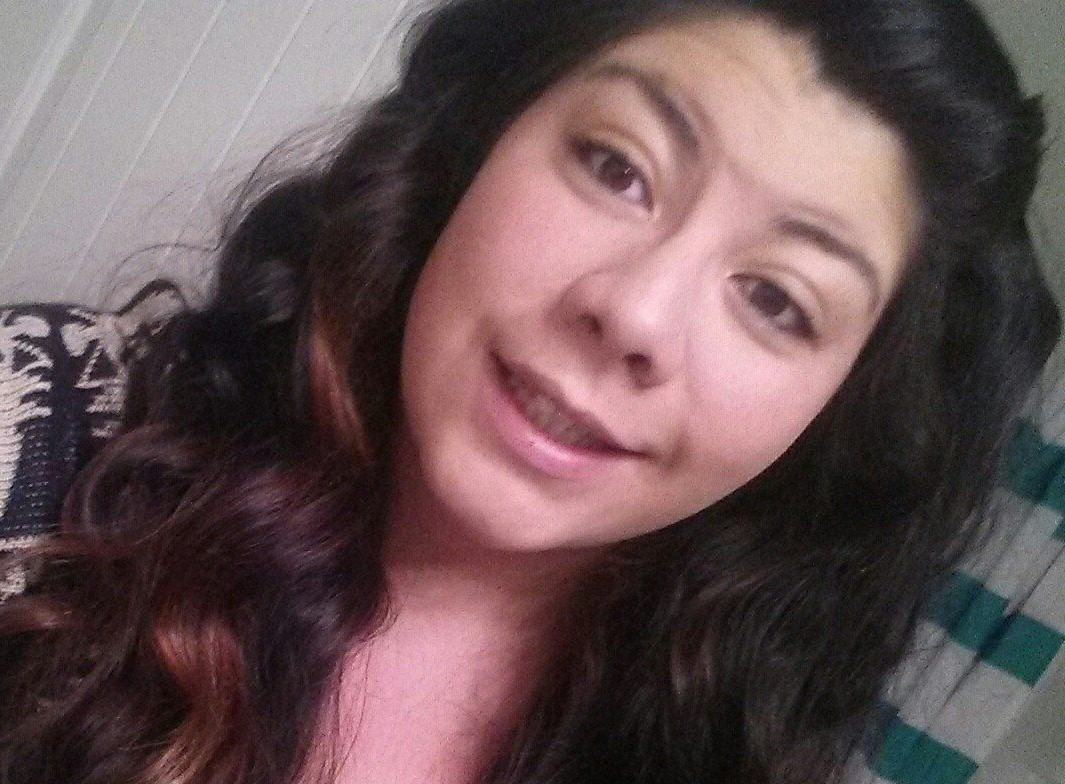 HESPERIA:(VVNG.com)- A 19-year-old Hesperia woman has been arrested on alleged charges of the death of her infant child. According to a press release, detectives determined the male infant was born at a residence on the 16700 block of Elm Street in Hesperia prior to being brought to the hospital. The baby was deceased upon arrival at the hospital.

On Tuesday, February 17, 2015, at approximately 1:40 P.M., deputies from the Victorville and Hesperia Sheriff Stations responded to the Desert Valley Medical Center in Victorville. Hospital Staff reported suspicious circumstances surrounding the death of an infant from Hesperia.

Detectives determined Nalani Cuellar was responsible for the death of her recently birthed son. Cuellar was arrested for PC 187, Murder, and booked at the West Valley Detention Center in Rancho Cucamonga.