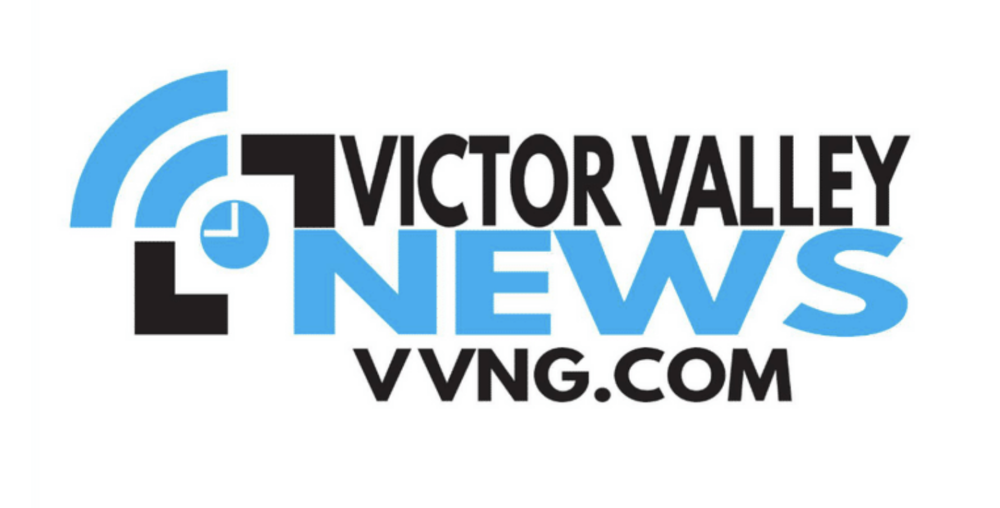 HESPERIA, Calif.—Hesperia Teachers Association members will parade in their cars around Hesperia Unified School District Headquarters Wednesday morning in an effort to achieve a fair contract and stop the school district from continuing to engage in unfair labor practices.

The parade will go on from 9:30-10:05 a.m. during a fact-finding hearing where the union and school district are presenting their respective cases to a three-member panel who will subsequently issue a non-binding report and recommendation.

A major issue of contention is that the District has unilaterally tossed out a previously agreed to (April 21, 2020) settlement and offered the Association a new Last, Best, and Final proposal on May 5, 2020, unilaterally inserting its own language just 90 minutes before HTA was to take the original agreement to a meeting of its site representatives for review.

HTA has filed an Unfair Labor Practice charge with the California Public Employment Relations Board over unilateral changes to the collective bargaining agreement made by the District.

HTA and HUSD differ on subjects such as transfer language, internal substituting, adequate preparation time, and leave language. Both sides have previously agreed to a modest 1.5% salary increase, which other district employees have already received.

The Hesperia Teachers Association is affiliated with the 310,000-member CTA and the 3-million-member National Education Association.