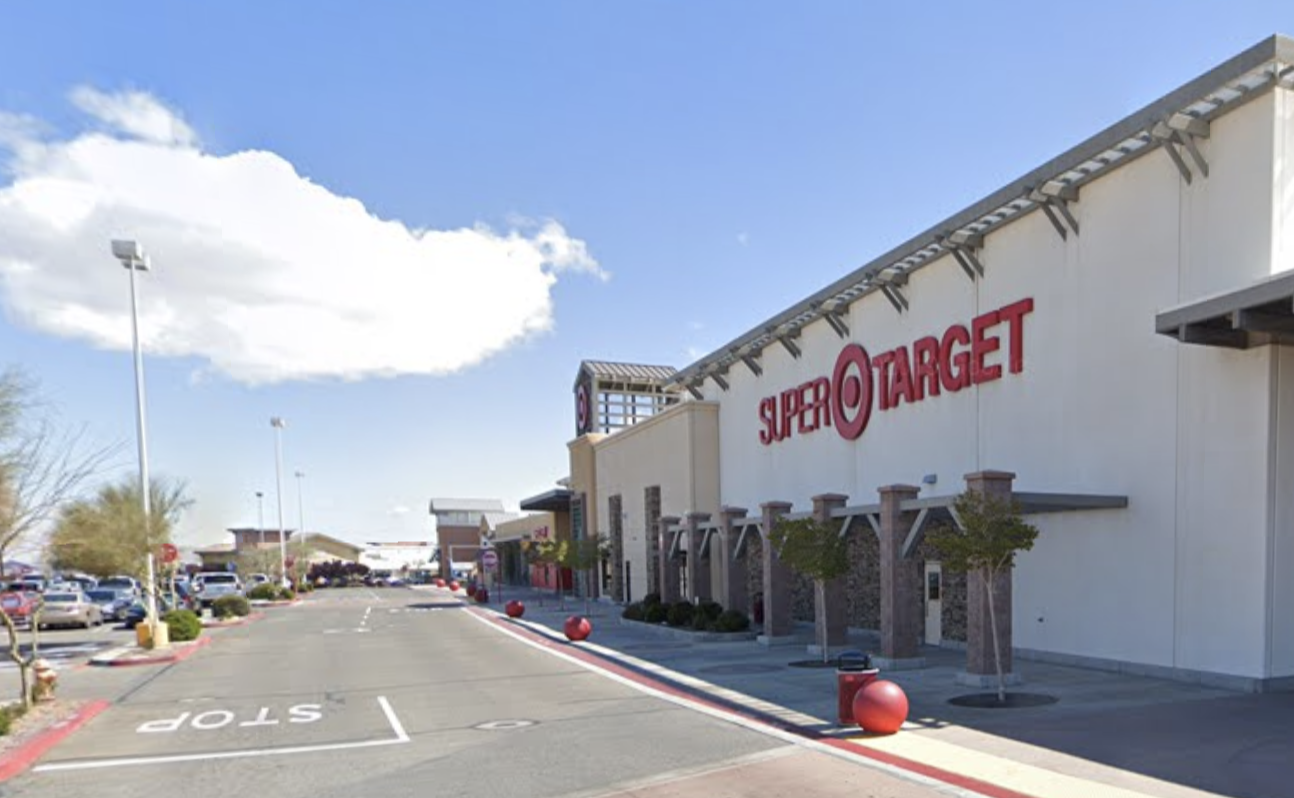 HESPERIA, Calif. (VVNG.com) — A Target employee arrested for embezzlement on Friday was released due to the state’s zero bail policy amid the COVID-19 pandemic.

On April 17, 2020, at approximately 10:30 a.m., deputies from the Hesperia Sheriff’s Station responded to Target located at 12795 Main Street reference an embezzlement report.

Sheriff’s spokeswoman Taylor Reynolds said the suspect Elizabeth Romo, 43, a resident of Adelanto, stole over $1,000 worth of merchandise from the store.

According to Reynolds, the suspect was employed by Target since December 2019.

Romo was subsequently arrested and booked at High Desert Detention Center and is out of custody.

“In compliance with the statewide Emergency Bail Schedule issued by the California Judicial Council, bail for most misdemeanor and felony offenses must be set at $0,” stated Reynolds. “Due to this criteria, Elizabeth Romo was released from custody following the booking process.”

Sheriff John McMahon and District Attorney Jason Anderson strongly oppose the Judicial Council’s ruling to blindly gift $0 bail! This broad-brush approach is short-sided and not in the best interest of public safety.