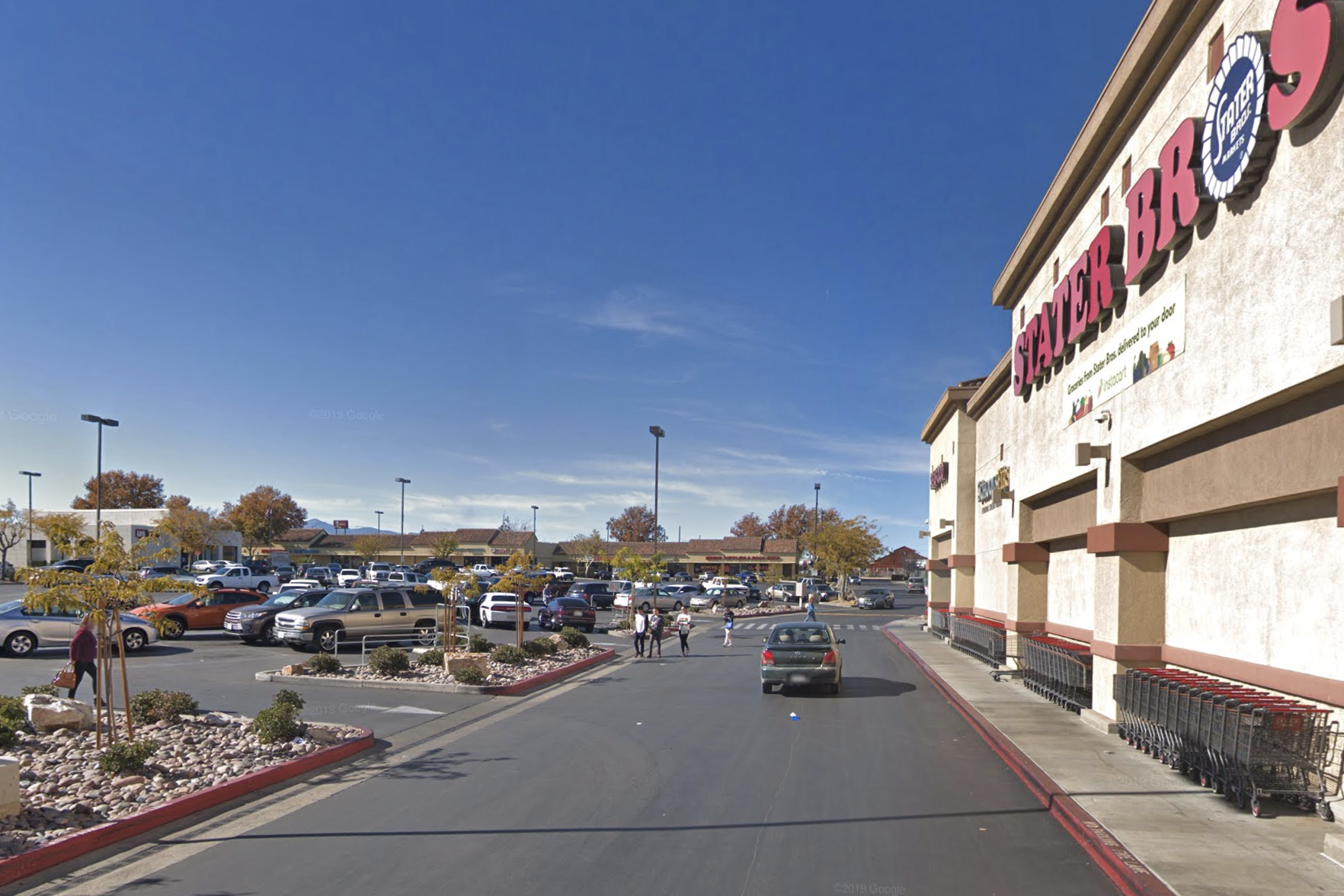 HESPERIA, Calif. (VVNG.com) — A Stater Brothers employee was injured after a shoplifting suspect used his vehicle to strike the victim, officials said.

“When deputies Reutgen and White arrived, they learned that a white male adult entered the Stater Bros. and filled up a shopping cart with merchandise; approximately value for the merchandise: $98.12,” stated Hesperia Sheriff’s station spokesman Edgar Moran.

According to Moran, the subject then passed all open and manned registers failing to pay for the shopping cart full of items.

Moran said the whole incident was captured on video surveillance.

“Through investigation, deputies managed to identify the subject and got a possible ID on the subject via a photographic line up with the two store employees,” stated Moran.

The subject is still at large; this case is currently still on going.

Related Topics:caremployeeHesperiahitRobberystater brothers
Up Next