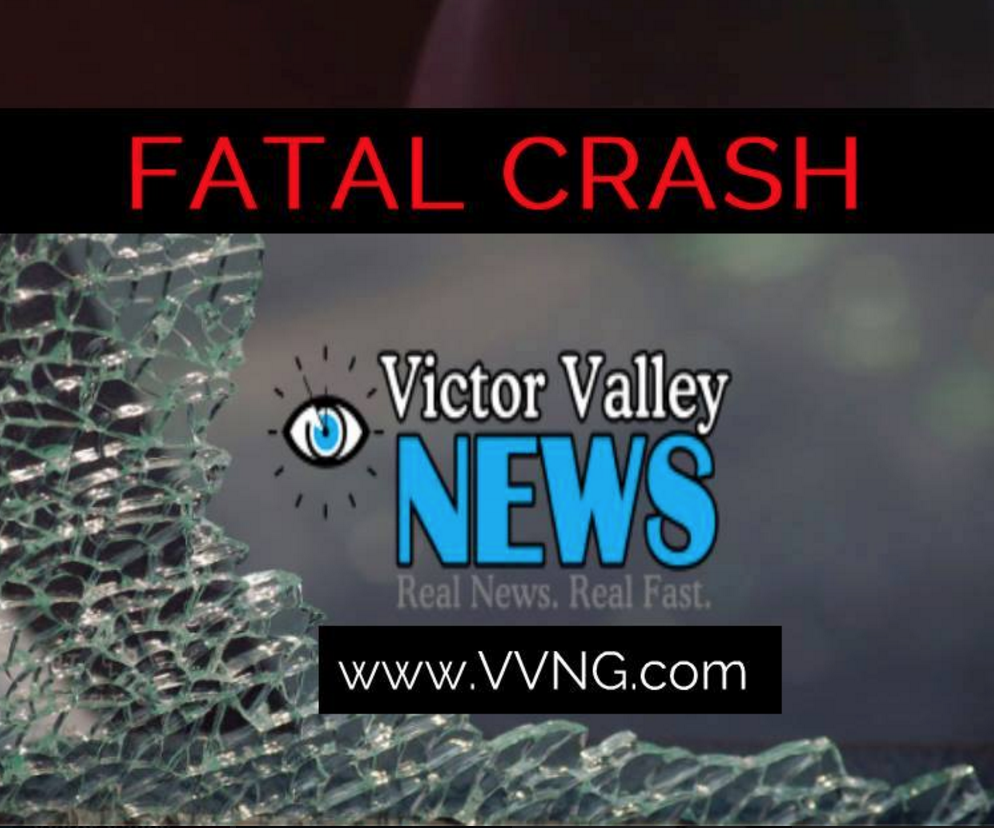 HESPERIA-(VVNG.com): Two are deceased after a single-vehicle went off the roadway rolling down a cliff near Deep Creek and Powerline Road on Wednesday afternoon.

The Bureau of Land Management (BLM) officials told Victor Valley News that one of their rangers located the sport utility vehicle lying upside down in a remote area at around 1:30 p.m. The vehicle was found in a remote desert open desert road around four miles east of Deep Creek and Powerline Roads.

One of the occupants was reported to be in traumatic arrest and the other dead on arrival. An airship was requested but later cancelled due to the second occupant dying as a result of injuries.