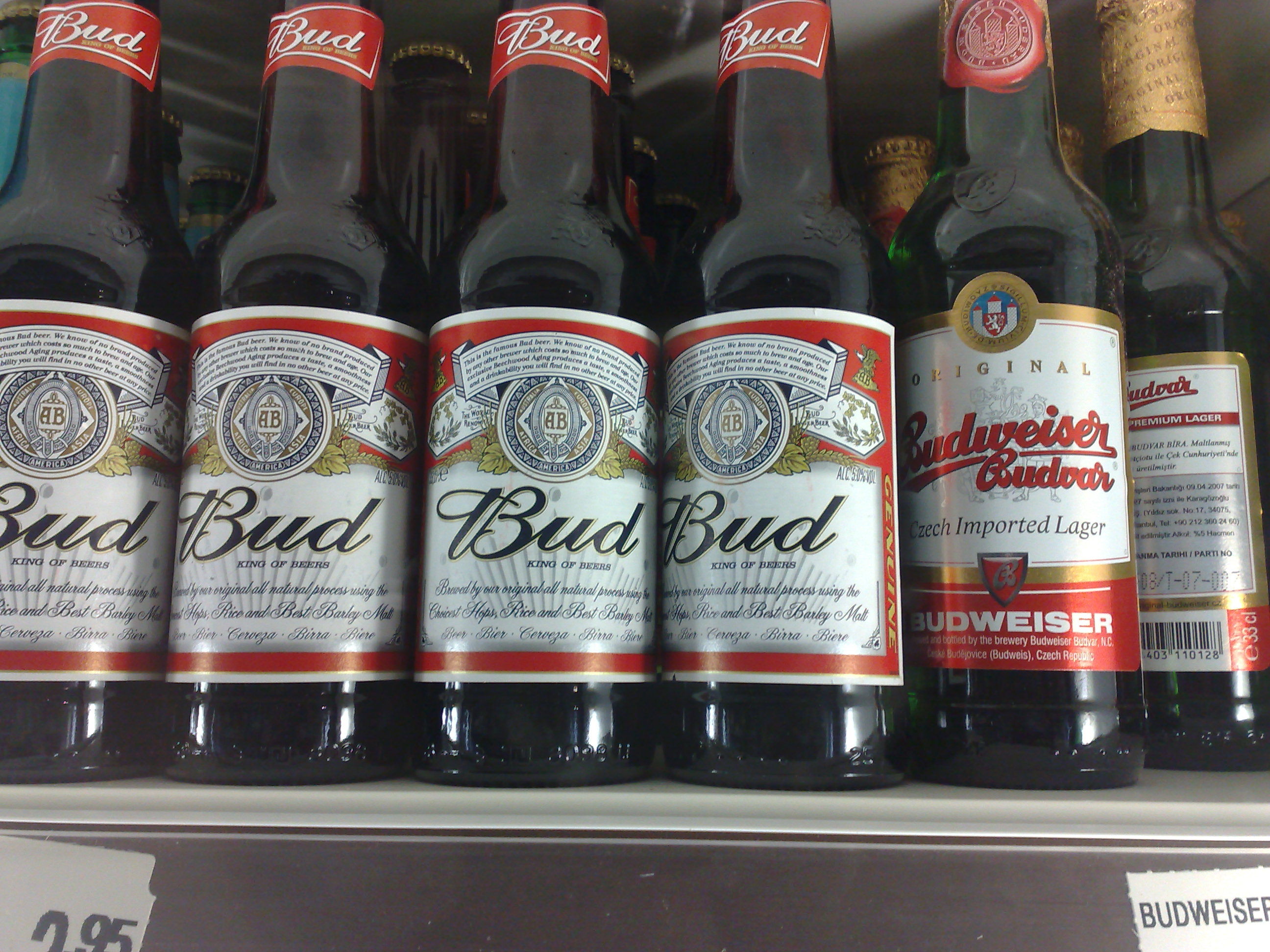 HESPERIA-(VVNG.com): A very controversial Hesperia city ordinance prohibiting the sale of single-serve alcoholic beverages is being tabled due to a motion with no date associated with it made by Mayor Eric Schmidt.  Council member Russ Blewett asked for an amendment to the motion to table it, but with a 90-day time limit.
If the ordinance was to be voted in my council members, the ordinance would go into effect in 30 days, This ordinance would have affected all stores existing and future businesses within the city limits.

Businesses owners felt that the change would hurt business for them, stating that a large portion of their business, up to 35% to some, is the sale of these single-serve alcoholic beverages. Residents  are for the most part against this ordinance  sharing that they just feel that  it will cause people to just purchase larger amounts of alcohol.

“There are many more important issues to address. Single beer sales are not it. Instead of spare change, we will get hit up for a spare fiver. Not to mention how much more aggressive the pan handling will become.” said Gloria Van Driel, on a Victor Valley News Facebook group post.
Although most citizens agreed that the ordinance was pointless, the opinions of those who felt strongly enough to speak at the city council meeting were somewhat split. Among those speaking was a liquor store owner and an attorney representing Hesperia businesses who oppose the ordinance.

Following the speakers, both for and against the ordinance, Mayor Schmidt brought forth the motion to table the ordinance for a “future date” while they gather additional information.

Council Member, Bill Holland agreed with Blewett citing his background in law enforcement for his strong feelings toward the matter. He said that something must be done, and he will not let the threat of litigation sway his decision on the matter. Council members voted 3 to 1 to table the matter for a future date on Mayor Schmidt’s motion.