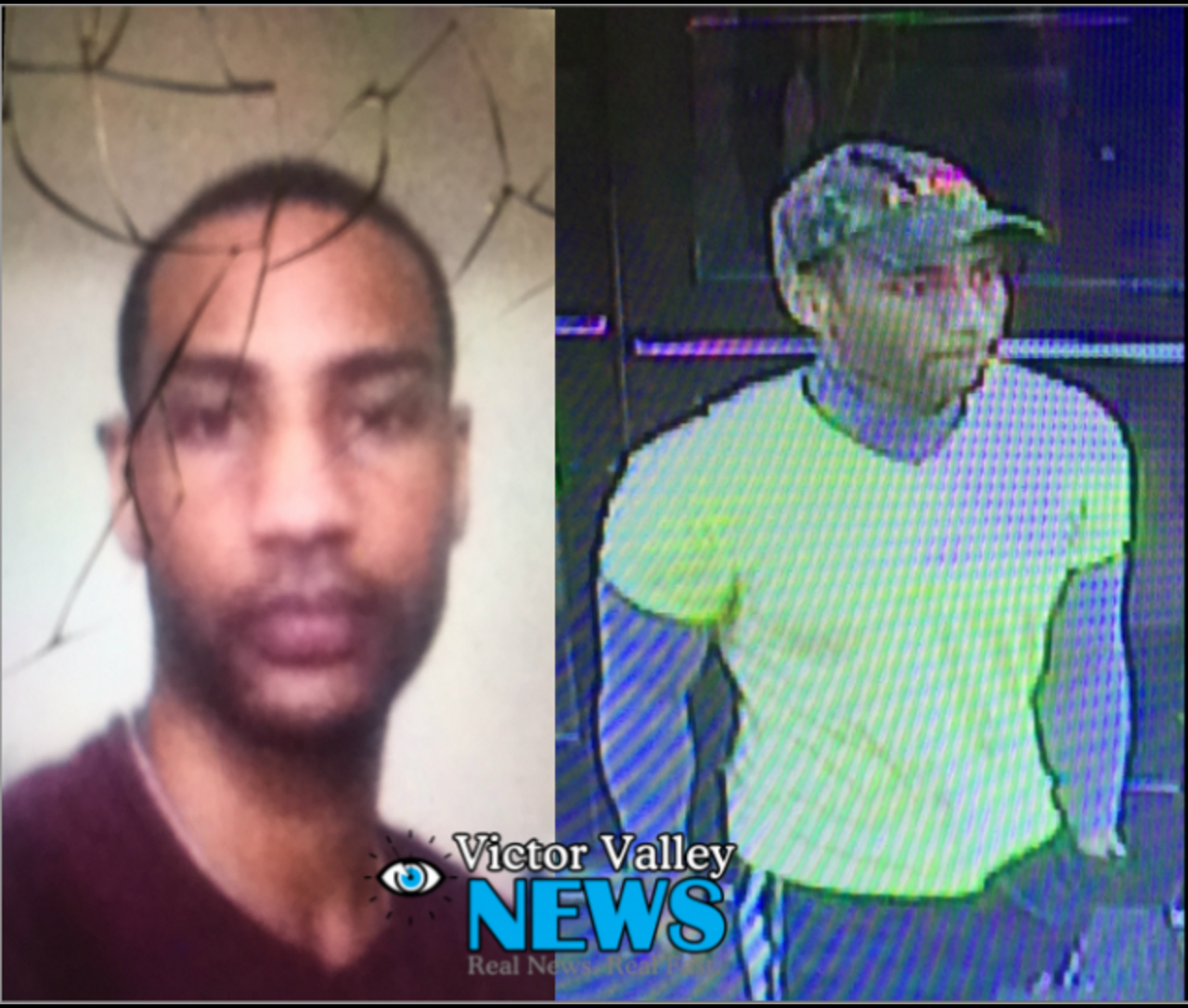 HESPERIA-(VVNG.com):  A three-day-long search and rescue for a St. Louis, Missouri man ended on Friday after surveillance video showed him at a local business authorities said. The footage was captured on Thursday changed his status to a “voluntarily” missing person.

The search began on March 22nd when the 2010 black Ford Fusion belonging to 25-year-old Vincent Russell Jones II was found abandoned near Arrowhead Lake Road near Highway 173 in Hesperia. The windows of the vehicle were rolled down, his cell phone and keys were also located inside, but Jones could not be located.

Surveillance of Jones at a Pilot Travel Center in Jamestown, New Mexico was captured as he walked to the restroom on March 20th. The circumstances appeared suspicious since Jones did not mention his travels to family or his roommate.

Jones or anyone with information as to his whereabouts is asked to call the Victor Valley Sheriff’s Station at (760) 552-6801.