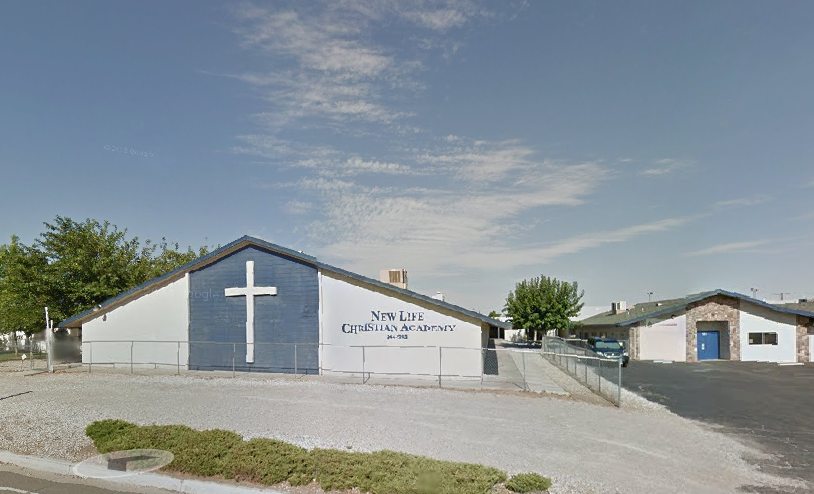 HESPERIA-(VVNG.com): At approximately 9:20 A.M., on Monday, January 26th dispatch received a call regarding a possible natural gas leak at a school.

New Life Christian Academy staff members called dispatch and reported a strong smell of gas. As a precaution all students were evacuated to the school gym.

Just minutes after the initial report San Bernardino County fire responded to the scene in the 15900 block of Hercules Street in Hesperia. Firefighters determined the smell was coming from the area of the gas meter.

Southwest gas was dispatched to the scene and upon arrival they discovered that the source of the smell was not a natural gas leak, but a vehicle leaking gas that was parked near the meter.

“The technician that responded to the scene did not see any evacuations upon arrival, the evacuations were news to us” said Southwest Gas Representative, Stephen Miller.