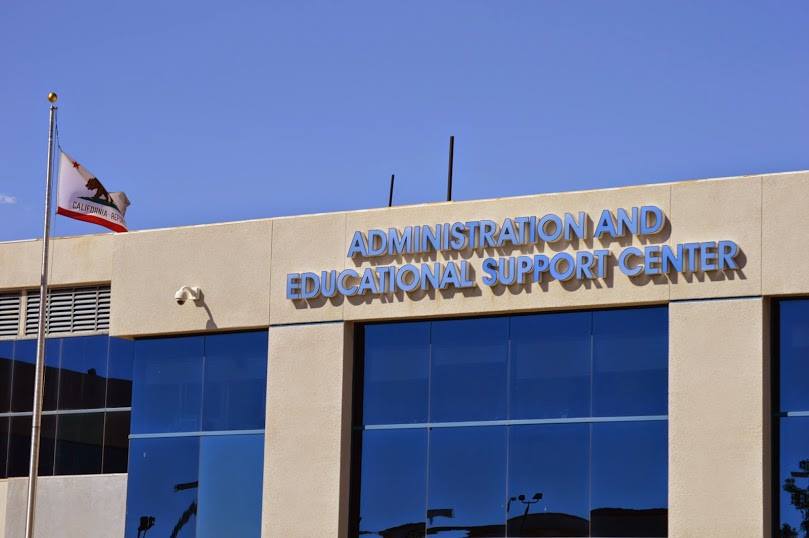 HESPERIA-(VVNG.com):  Just before 8:00 a.m. units from the Hesperia School Police were dispatched to Mojave High School on the 16300 block of Lemon street for the report of a student with a gun.

Per scanner traffic the suspect was a Hispanic man, that was 5’5” tall with a thin build.

According to Hesperia Unified School district officials the student (suspect) was cleared of any wrongdoing and no weapon was ever found. There were no reported injuries and the school was not placed on lockdown despite the report.

Victor Valley News reached out to the Hesperia School Police, but they were not available for comment. Information will be updated as it becomes available.