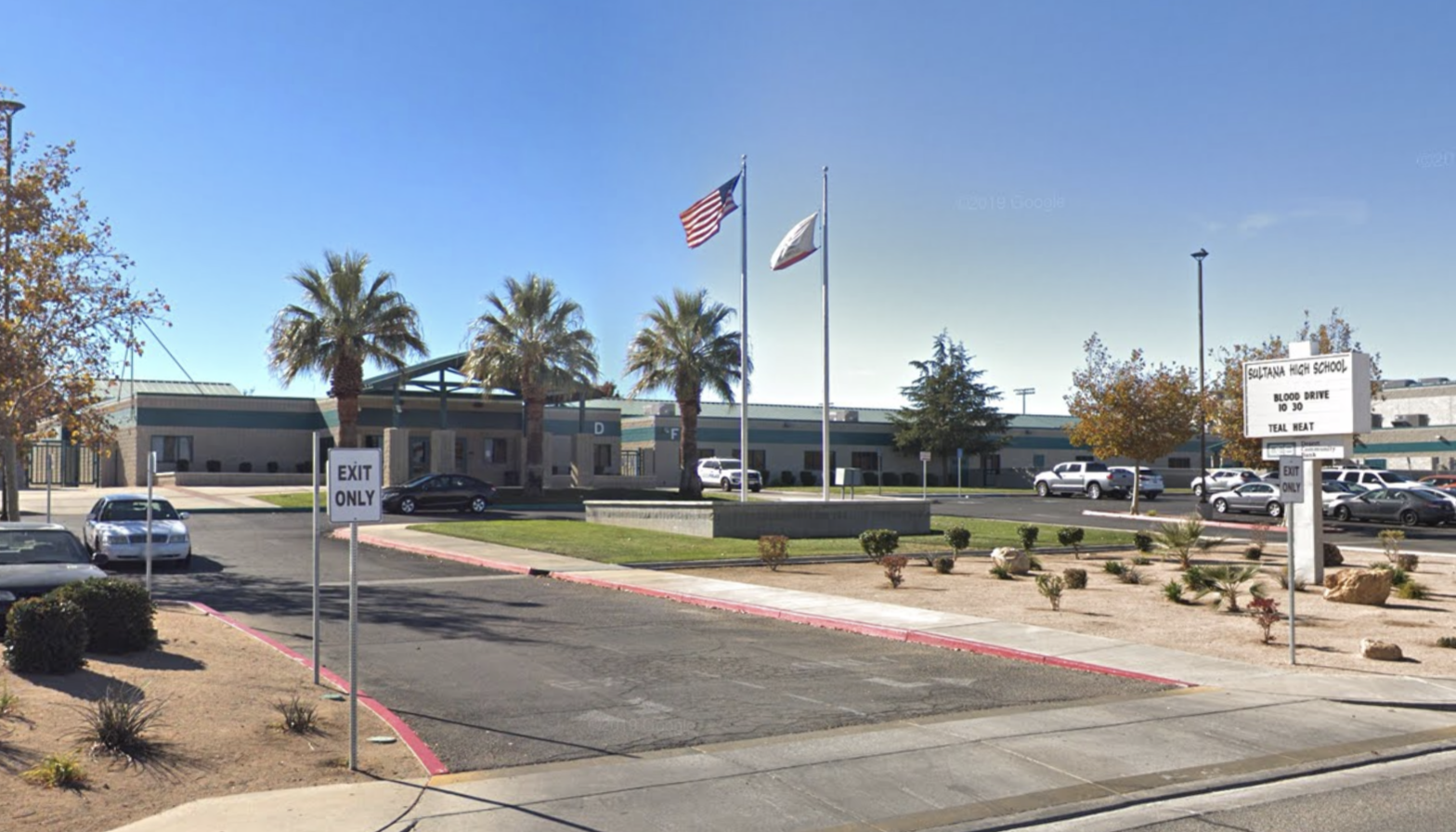 It happened on October 15, 2019, at approximately 3:00 pm, when the suspect, a non-student or resident entered the school grounds without permission or lawful purpose, officials said.

According to a news release, the suspect entered the boy’s locker room and searched through the varsity football players backpacks, he removed 5 cell phones and one gold necklace. After removing the items from the backpacks, the suspect fled the scene in a rented 4 door white Mazda 3 vehicle, License plate #8BXC732.

Officials said the value of stolen items is approximately $ 2,600.

On Wednesday, October 16, 2019, one of the owners of a stolen phone contacted the Hesperia School Police and provided them with an address of the possible location of the stolen phone.

School Police contacted the suspect, identified as 18-year-old Marcus Penn, a resident of Oakland, at a rented home and located the 5 stolen cell phones and the gold necklace.

“The investigation revealed the suspect travelled to the High Desert area from Oakland, rented a home for a week, then utilized a list of schools to burglarize. His main focus was to search for cell phones during his time inside the campuses. After the thefts he was to return Oakland for the purpose of selling the Items,” stated the release.

The suspect was arrested for Burglary and possession of stolen property.  He was transported and booked at the High Desert Detention Center.