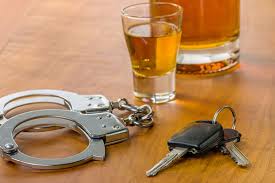 HESPERIA: During the evening hours of Saturday, December 21, 2013, Deputies and Volunteers from the San Bernardino County Sheriff’s Department, Hesperia Station conducted a DUI Checkpoint in the area of Main Street and 7th Avenue. A total of 976 vehicles went through the checkpoint during the 8 hour operation. Two arrests were made for driving under the influence of alcohol and or drugs and there were 4 arrests / citations issued for driving with either a suspended driver’s license or driving without a license. Five vehicles were towed during the operation.