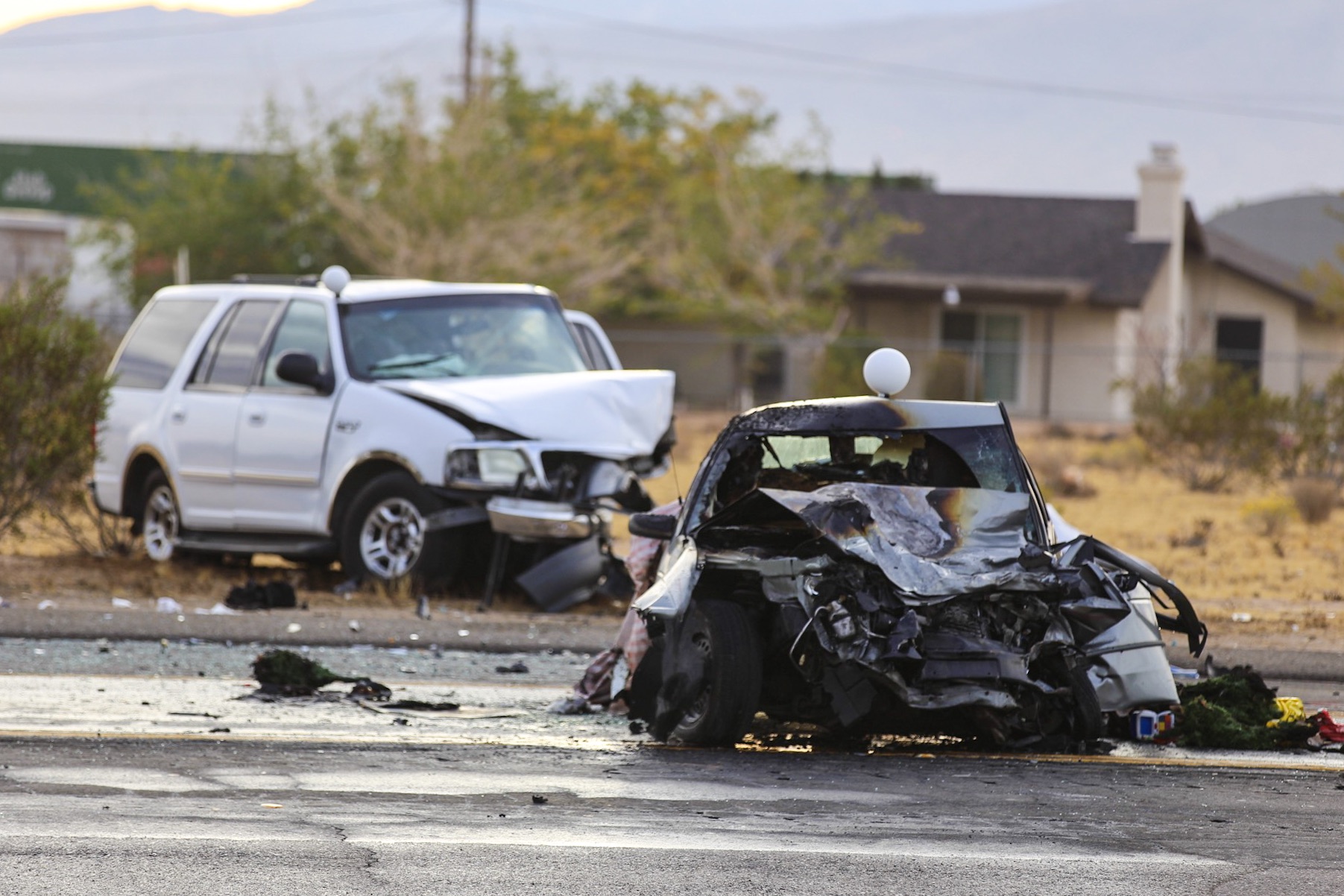 HESPERIA, CA:(VVNG.com)- On Thursday, October 27, 2016 at approximately 5:10 a.m., Deputies of the Hesperia Sheriff’s Station were dispatched to a report of a traffic collision in the area of Hesperia Rd. and Santa Fe Ave.

As deputies were responding, additional information was relayed that one of the vehicles was now on fire and the occupants appeared to still be inside.

Deputies arrived to find a Chevrolet sedan on fire with the driver and passenger still trapped inside. Another motorist assisted the first deputy on scene to free the female passenger, who sustained moderate to major injuries. As additional deputies arrived on scene, a fire extinguisher was used to keep the flames down as they rescued the male driver from the burning vehicle.

Deputies administered CPR to the male at the scene and all the way to a local hospital, where the victim later succumbed to his injuries.

The second vehicle in the collision, a Ford SUV, was occupied by a female driver who suffered moderate injuries. Both of the females were flown to a local trauma center.

This is an ongoing investigation by the Hesperia Sheriff’s Major Accident Investigation Team (MAIT). Hesperia Road was closed in both directions between Mesa and Eucalyptus for approximately five hours. Anyone with information about this collision is asked to contact Deputy Brian LoVasco or Chad Gomez at 760-947-1500 or by contacting Sheriff’s Dispatch at 760-956-5001 or We Tip at 800-78-CRIME. 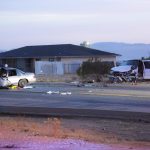 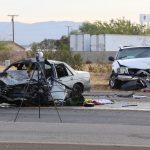 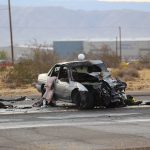