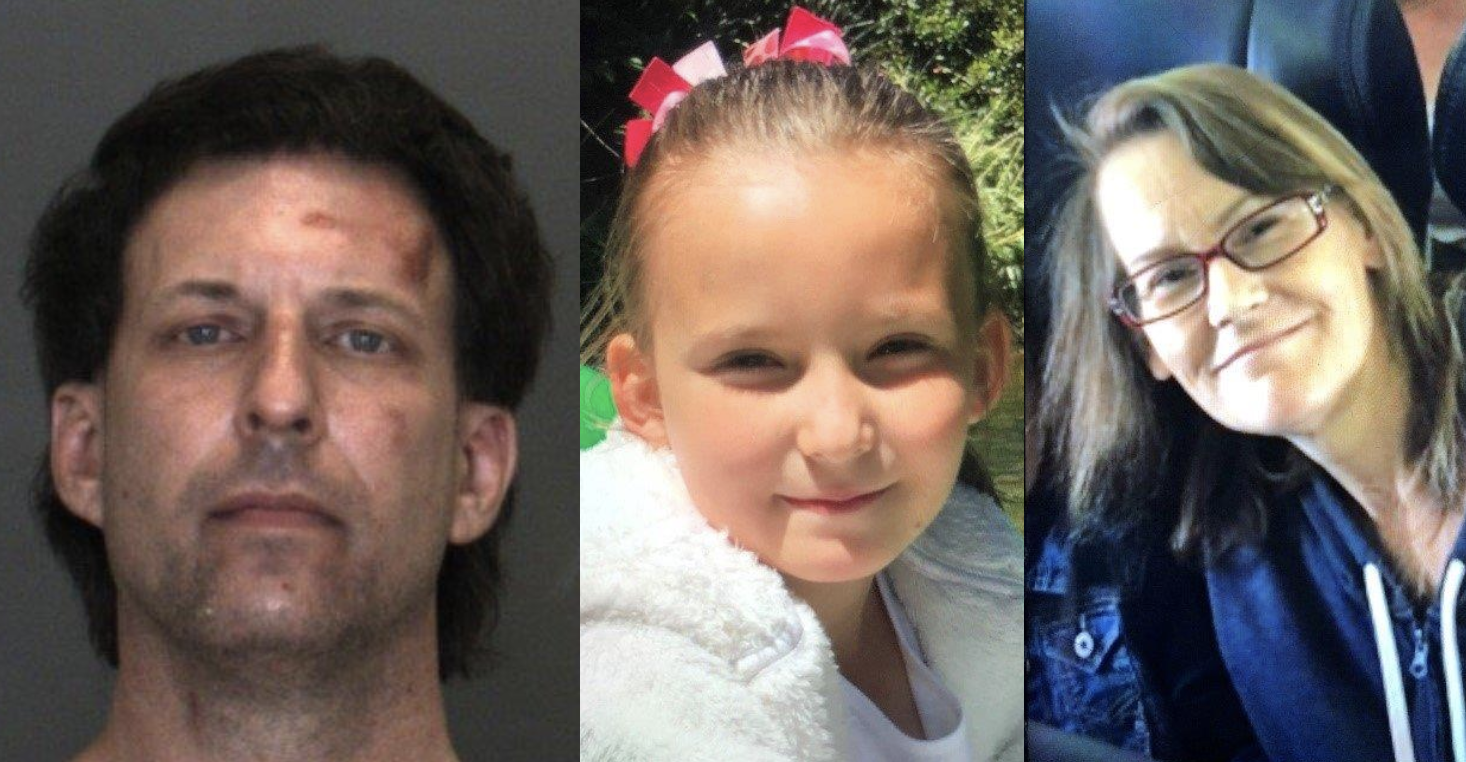 John Roberts, Julie Englehart, and their daughter, Brooke Roberts, have been missing since October 6, 2019, and their whereabouts are unknown as of today.

Sheriff’s officials said the family moved from Hesperia to Ozark, Alabama in 2017, where John grew up.  After returning to Hesperia in 2019, the family lived at the Motel 6 on Cataba Road in Hesperia during September and the beginning of October 2019.

“On October 6, 2019, during a telephone conversation with a relative, Julie said she had found a job cleaning used trailers for an unknown business in the High Desert area. Julie told the relative the family was in the process of moving to an unknown location near Spring Valley Lake, California. Julie told the relative she would call the following day, however no contact was made,” stated the release.

Detectives are seeking contact from anyone who may have any information on the whereabouts of John, Julie, or Brooke and are asked to contact Detective Jason Schroeder at the Hesperia Sheriff’s Station at 760-947-1500.