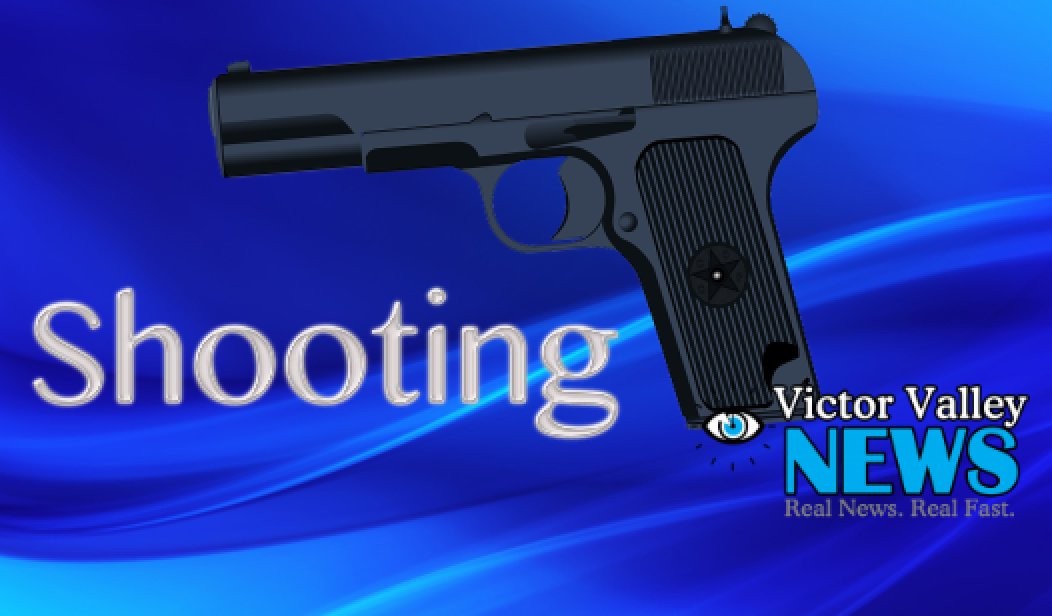 HESPERIA-(VVNG.com): On Tuesday November 24th at about 6:10 P.M., deputies from the Hesperia Station were dispatched to a shots fired report in the area near Jennifer and Rachel streets. When deputies arrived they determined that a home located on the 10100 block of Jennifer street was shot at by a Hispanic male adult.

The suspect, according to scanner traffic stopped in the middle of street, stepped out of the vehicle and opened fire at the residence then drove off in a silver Nissan Cube toward Rachel Street. The suspect was described as wearing a black hoodie, shorts and long white tube socks.

Through further investigation evidence was located to determine that at least two of the bullets hit the home that was also the Target of an October shooting.

A Sheriff’s helicopter was requested to assist ground deputies with aerial support in the search of the suspect vehicle. As of Wednesday morning, no arrests have been made.