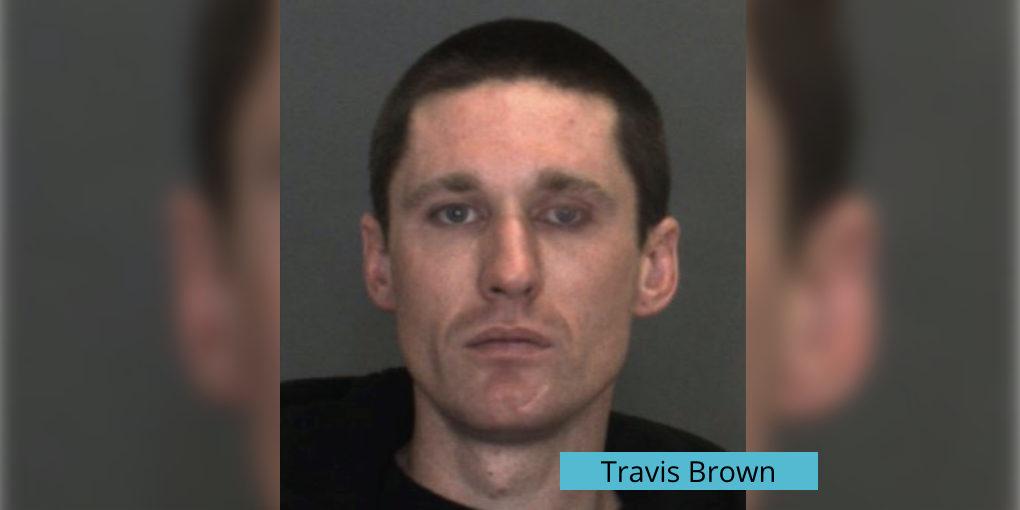 HESPERIA, Calif. (VVNG.com) — Authorities are searching for a 29-year-old felony probationer wanted for ramming a patrol vehicle that resulted in a deputy-involved shooting, officials said.

It happened on Tuesday, November 5, 2019, at 2:38 a.m. when deputies responded to the Holiday Inn at 9750 Key Pointe Drive for a report of a suspicious vehicle in the parking lot of the hotel.

Sheriff’s officials said deputies arrived and made contact with two occupants inside the car.

No one was injured during the incident.

According to the release, detectives located a loaded handgun and silencer inside the car.

Based on information obtained during the investigation, detectives obtained an arrest warrant for Travis Brown for Assault on an Officer, Felon in Possession of a Firearm and Possession of a Silencer.

Brown was also found to be on PRCS felony probation and has failed to report to probation since October 18, 2019. A pending absconding warrant was also submitted to the courts.

The investigation is ongoing and anyone who witnessed the incident, or anyone with information regarding Brown’s whereabouts is asked to contact Detective Nicholas Clark, Specialized Investigations Division at (909)387-3589.