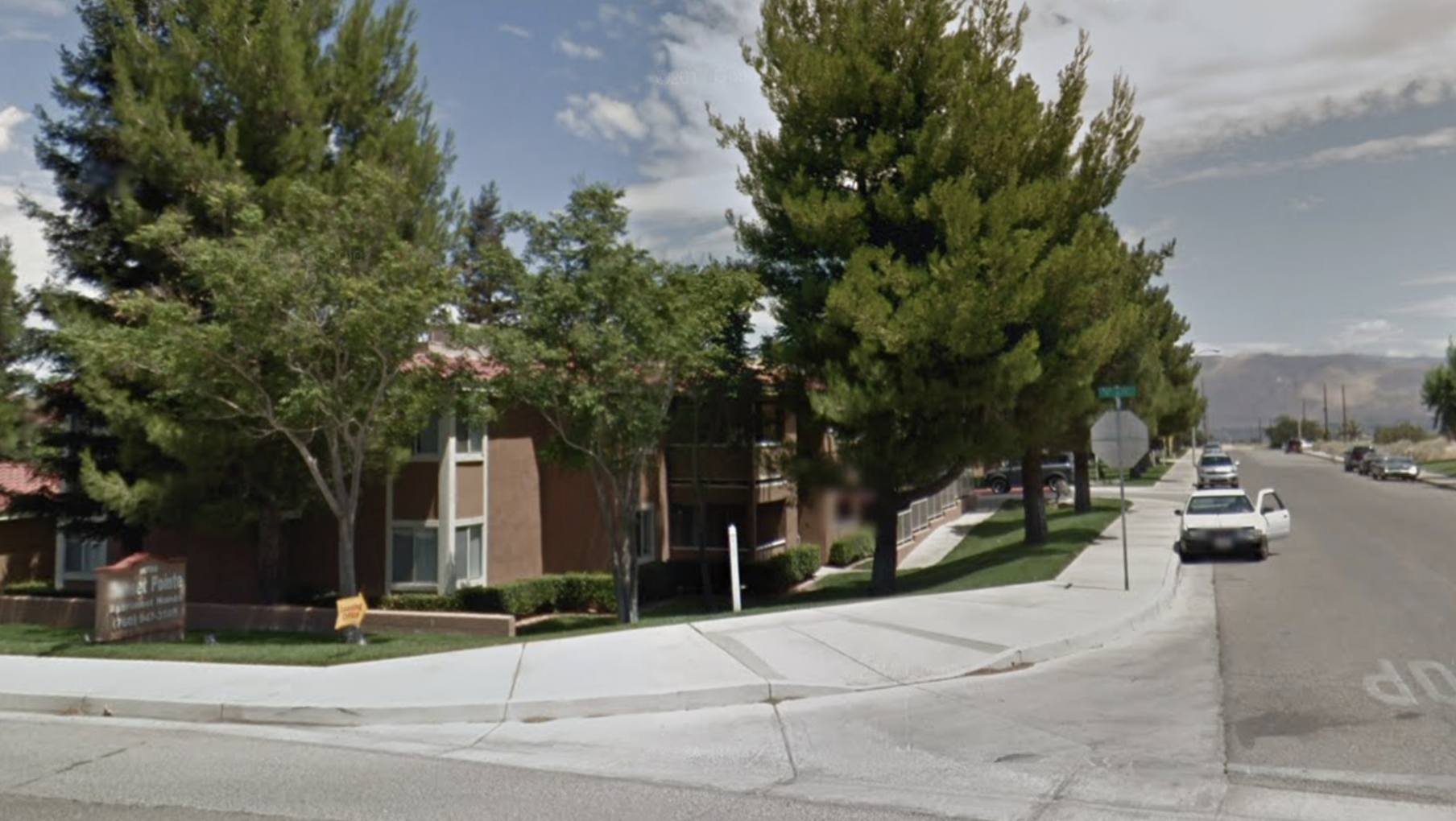 It happened at about 6:30 am, in the 16700 of Muscatel Street at the Sunset Pointe Apartments.

Sheriff’s Service Specialist Edgar Moran told Victor Valley News, the victim caught two male adults trying to break into his vehicle and a scuffle ensued. According to Moran, “the victim and a suspect were injured during the scuffle.”

The suspects were both white male adults, one is in his early 30’s, 6’3″, 160-180 pounds, with light brown hair, unknown colored shirt and jeans and will have a head injury but unknown where on his head.

The other suspect is in his late 20’s, 6′-6’2″ with a slim build, short brown hair, unknown clothing description. Both suspects were in an early 2000’s model white Ford F-150 double cab with a loud exhaust and tinted windows.

Authorities are continuing to investigate the incident and additional information will be updated as it becomes available.

Anyone with information is asked to contact the Hesperia Sheriff’s Station at (760)947-1500.