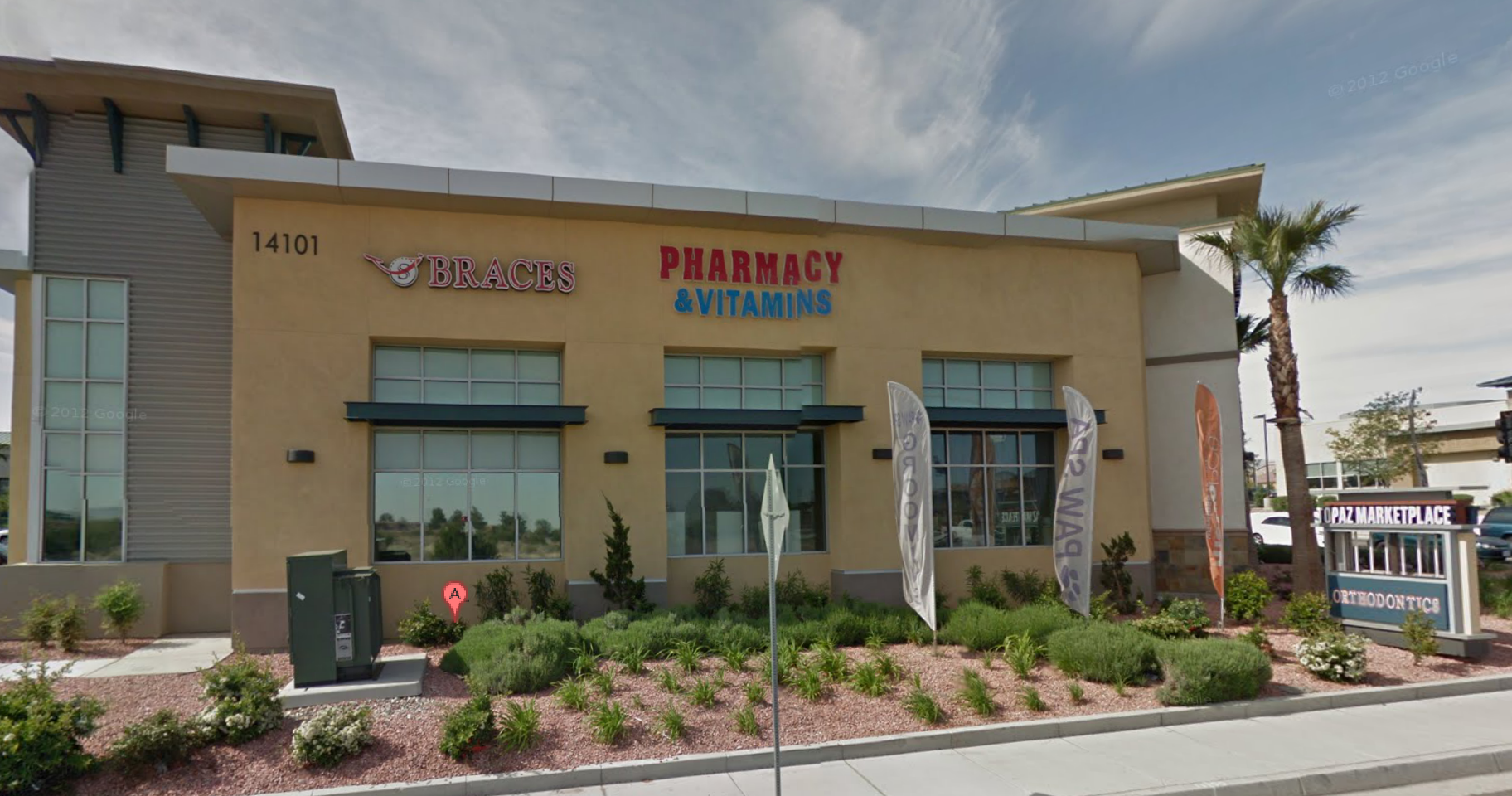 HESPERIA: Police continue to search for a man who robbed a local Pharmacy on Monday morning at gunpoint.

Authorities said the man wearing a ski mask and dark hooded sweatshirt ran into the Tom Shire Pharmacy on Main Street at about 10:30 a.m.

The suspect is described as a black male adult, about 25-30 years old, 6’1″, 195-290 lbs, dark hoodie, dark jeans, black and white Converse shoes, armed with a black semi automatic and was wearing a ski mask with holes for the eyes only during the robbery.

The suspect is armed with a black hand gun, possible a revolver or a large-caliber semi automatic. According to witnesses the suspect took of the ski mask as he ran outside of the store, unknown if he kept it.

It’s unclear how much cash the robber got away with. He is reported to be carrying some unknown prescriptions.

Anyone with information on the robbery is asked to contact the Hesperia police department.