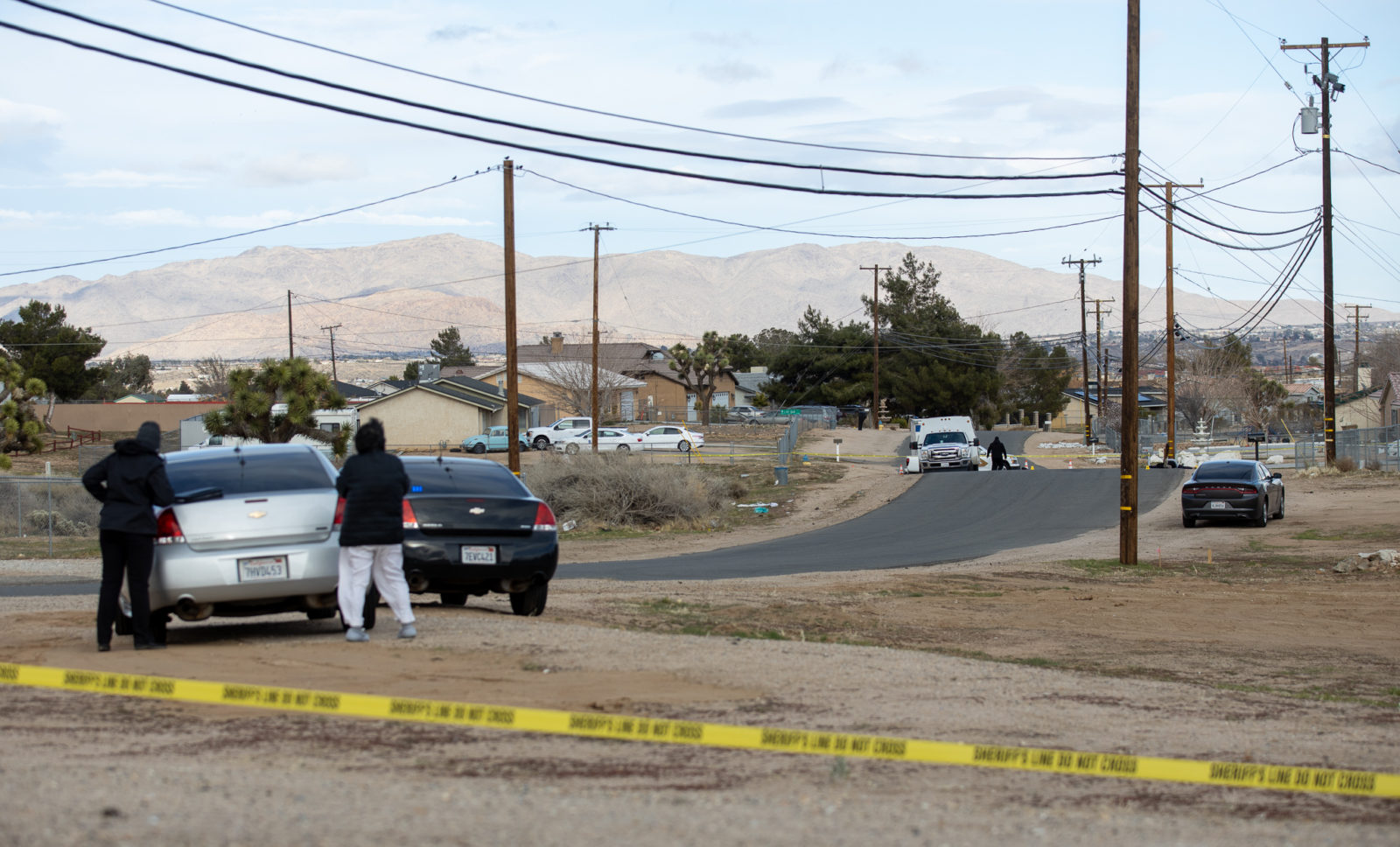 HESPERIA, Calif. (VVNG.com) — Authorities identified a 39-year-old man shot and killed in Hesperia and released the name of the suspect arrested for murder.

On Wednesday, March 3, 2021 at 12:11 p.m. deputies responded to a call of gunshots heard in the area of Live Oak Street near Mango Avenue.

Deputies arrived and found the victim, Alberto Vargas, unresponsive in the roadway and he was pronounced deceased at the scene.

Homicide Detectives learned that deputies with the Hesperia Gang Team also responded and when they arrived in the area they contacted and detained a man, later identified as the suspect, Alexander Luna, 25, a resident of Hesperia.

According to a sheriff’s news release, homicide detectives determined that Vargas and Luna were walking on Live Oak Street and for reasons still under investigation, Luna shot Vargas and then attempted to flee the scene.

Alexander Luna was arrested and booked at High Desert Detention Center for murder.

The investigation is ongoing and anyone with information, or anyone who witnessed the incident, is asked to contact Detective Gerad Laing, Specialized Investigations Division – Homicide Detail at (909)387-3589. Callers can remain anonymous and contact WeTip at 800-78CRIME or www.wetip.com.

Transient found dead in bushes on 7th Street in Victorville