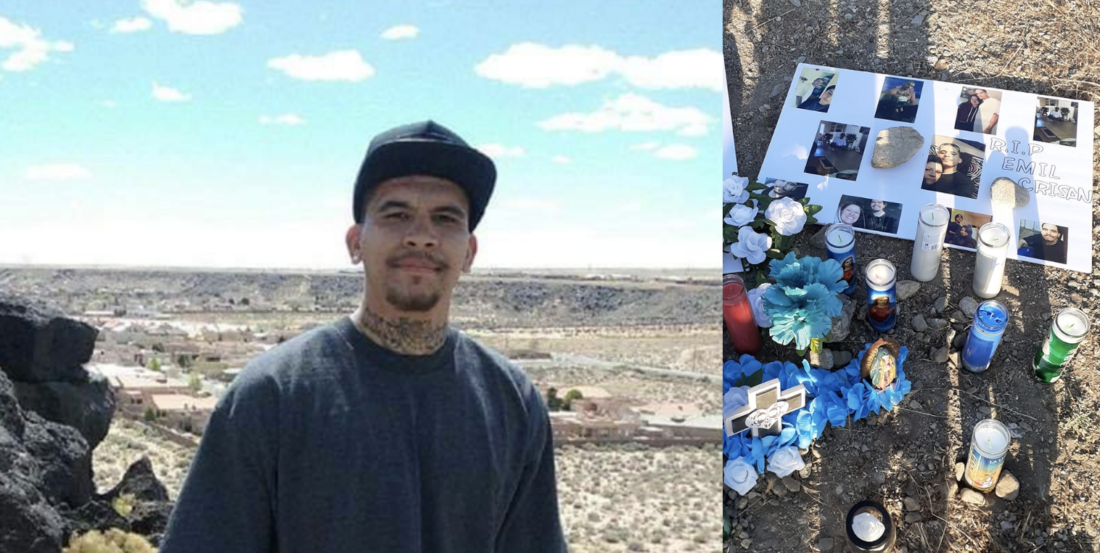 Kevin Anderson, Spokesperson for the Fontana Police Department said, the pedestrian was walking or standing in the middle of the roadway when he was struck by a 2016 Dodge Challenger.

Crisan, a 26-year-old from Hesperia, succumbed to his injuries from the collision and was pronounced deceased at the scene.

The 35-year-old male driver from Rialto stayed at the scene and called 911 after the collision, officials said.

Deputies from the Fontana Police Department’s Major Accident Investigation Team (MAIT) responded to conduct the investigation and determined there were no suspected drugs or alcohol involved.

Emil’s twin sister, Aisha Crisan, told VVNG her family was just recently notified about her brother’s passing this week. According to Aisha, the coroner’s office had been unable to get in contact with anyone.

“My mother went and filed a missing person report and that’s when they told us he had passed,” stated Aisha. “They told us he was killed by a vehicle that date.”

Aisha said she searched for her brother at the beginning of May and found him last alive at West Valley Detention Center. “He had a very critical mental illness, he couldn’t contact us to pick him up he would always lose everything he possessed,” stated Aisha.

Aisha said her brother died 3-days before his 27th birthday and believes he was just trying to get home on foot. The family has launched a Gofundme campaign to help lay Emil to rest. Donations can be made via the following link: Memorial

The Fontana Police Department is handling the investigation and anyone with information should call 909-356-7140.