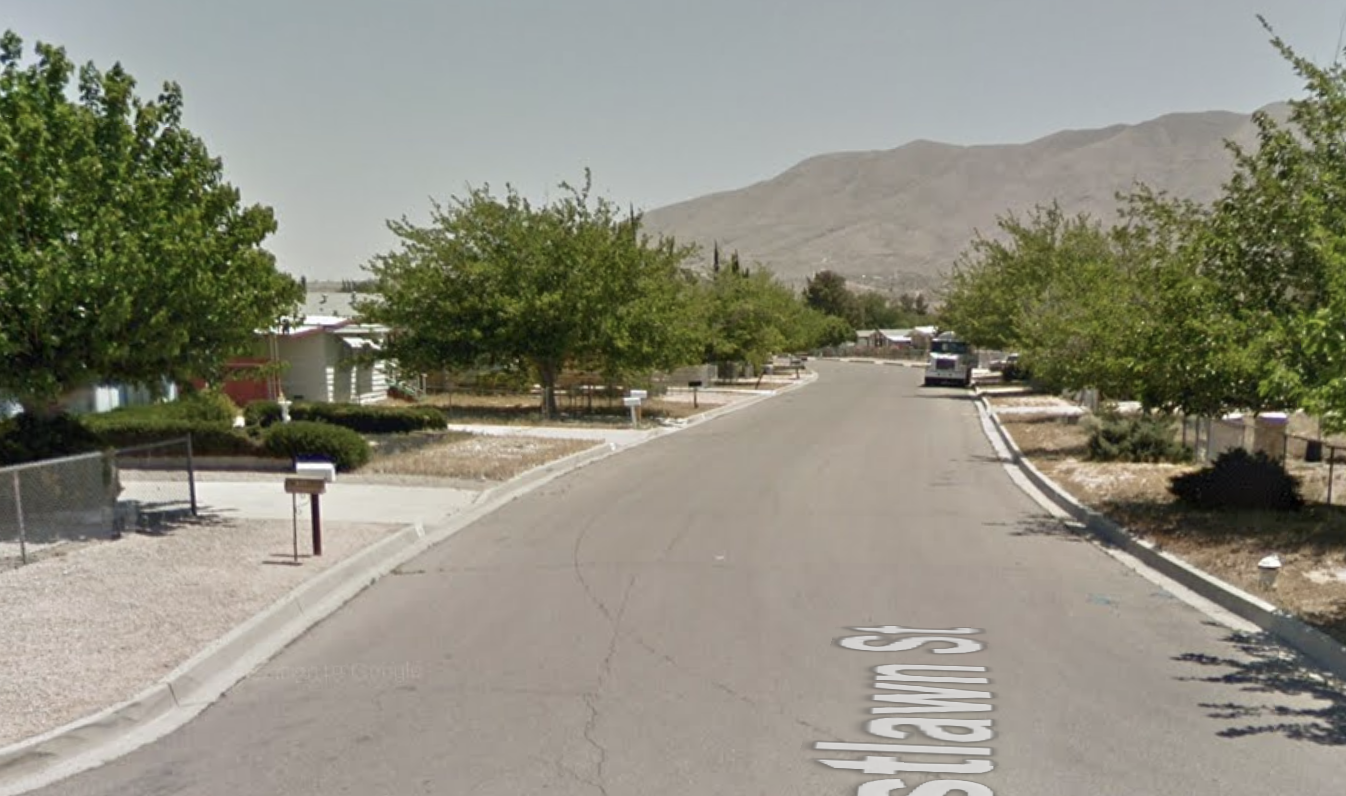 HESPERIA, Calif. (VVNG.com) — Sherry Pinto, 39, a resident of Hesperia, was arrested for stabbing and assaulting a neighbor after they were involved in an argument, officials said.

On Wednesday, April 15, 2020 at 12:22 p.m., deputies were dispatched to the 19000 block of Westlawn Street in reference to a disturbance. The female suspect was reportedly yelling at her neighbors from outside of her residence.

“When deputies arrived, they found the victim, a 44-year-old male resident of Hesperia, had sustained multiple stab wounds and a head injury.,” stated a sheriff’s news release.

The victim was later transported by family members to a local hospital with what appeared to be non-life-threatening injuries.

“Through the investigation, deputies determined the victim and Pinto were in a verbal argument. Pinto challenged the victim to fight and armed herself with a lock attached to a chain. Pinto swung the chain and lock striking the victim on the head. Pinto proceeded to brandish a pocketknife and stabbed the victim multiple times before fleeing the scene,” stated the release.

Pinto eventually returned to her residence where she was arrested by deputies from the Hesperia Station, Multiple Enforcement Team. Pinto was subsequently booked at High Desert Detention Center for PC 664/187- Attempt Murder.