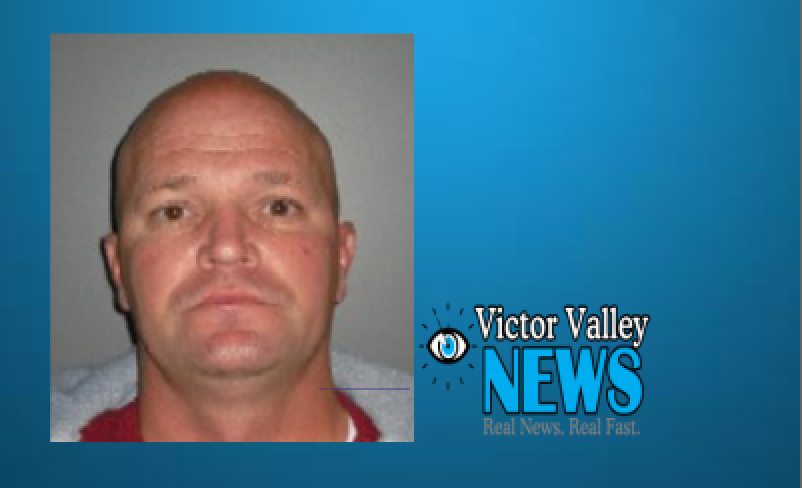 VICTORVILLE-(VVNG.com): A 41-year-old Hesperia man was sentenced to 27 years in state prison Thursday for the July 2013 rape of a teen boy.

Braun is credited for about 2 years for time served and conduct credit. He will be spending the remainder of his sentence at the California Department of Corrections in Chino. Braun was a registered sex offender at the time of the incident for a 1998 conviction for lewd or lascivious acts with a child under 14-years-old.