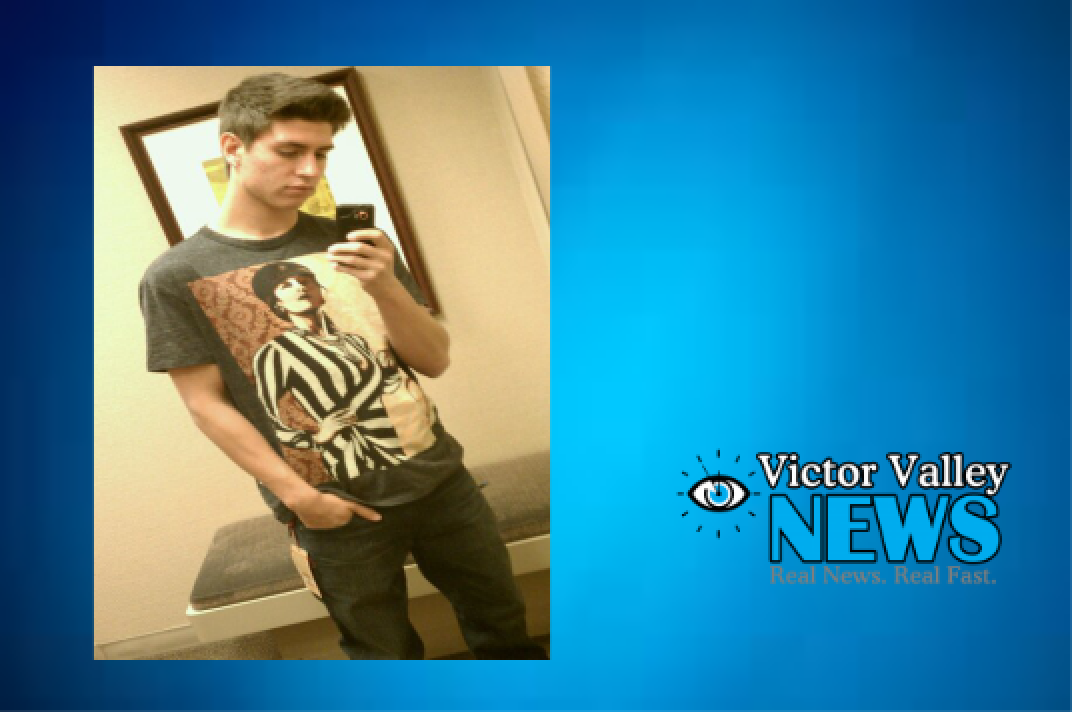 VICTORVILLE-(VVNG.com):  A Hesperia man who was accused of unlawful sex with three minors pleaded guilty on Tuesday and was sentenced to 5 years felony probation, and 300 days county jail work release.

Kyle Hart, who was 21-years-old at the time, was arrested on October 15, 2014, for an inappropriate relationship with a minor. Through investigation, two additional minor victims were identified.

The victims met Hart at the Victor Valley Mall and the crimes occurred between May and September 2014 at an apartment on the 14000 block of McArt Road.

As part of the court agreement, District Attorney’s office spokesman Christopher Lee told Victor Valley News that Hart must also register as a sex offender for the duration of his probation and stay away from the victims for 5 years.