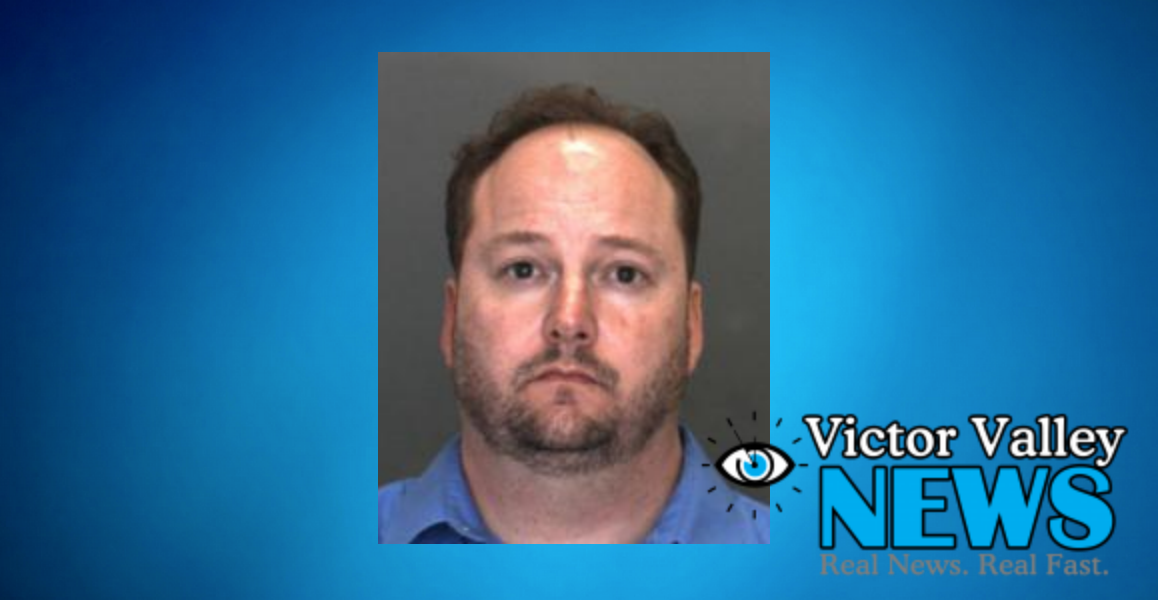 VICTORVILLE– (VVNG.com): Over a month after, a 40-year-old Hesperia man was found guilty of Lewd acts with a child stemming from a September 2012 incident, he has now been sentenced.

On May 5th, the sixth day of the jury trial, the jury reached their guilty verdict just before 4:00 p.m.  Sentencing took place on June 19th, as scheduled sentencing Casey Alan Tremblay to 2 years and 8 months in state prison for the two felony and one misdemeanor charges including: lewd acts with a child,  preventing a victim from seeking arrest and interfering with a wireless communication device

In Sept. 2012, the 14-year-old female victim went to stay with her godfather Casey Tremblay and his two children for the weekend.

“At the beginning of the visit, the victim and Mr. Tremblay’s 8-year-old daughter were having a great time,” said Deputy District Attorney Nicole Donins, who prosecuted the case. “They had gone to a gymnastics class on Friday night, followed by dinner at home, playing dress up and watching movies on TV.”

According to Donins, on the way to the gymnastics class, the defendant stopped at a convenience store and bought an 18-pack of beer.

“The defendant started drinking those beers around 8 o’clock that night and sometime after midnight when his two kids had gone to sleep and the victim was still awake on the couch, he built up the nerve to start touching her.”

At one point, the victim attempted to contact her mom with her iPad, but the device was quickly taken away by Tremblay.

“The victim, who was repeatedly called a liar, demonstrated tremendous fortitude and poise throughout this process,” said Donins. “She is truly an inspiration to all victims out there who want to stand up against their aggressor and demand justice.”

The mother of the victim also shared in May, before the sentencing the struggles her daughter had to overcome throughout the trial. “Victims have to go through hours of retelling their story.” she continued speaking of the past nearly 3 years of her daughter’s life.

Tremblay will be required to register as a sex offender upon release from state prison.