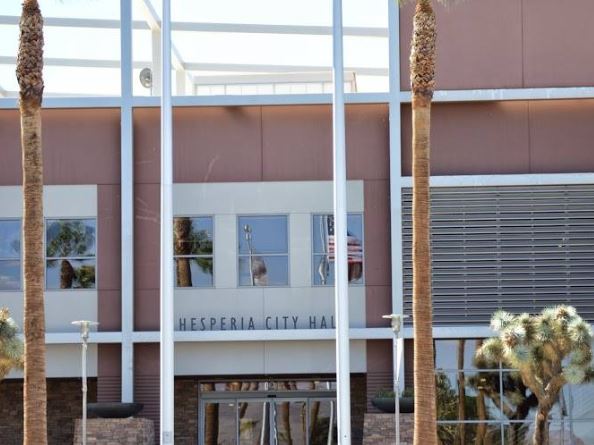 HESPERIA-(VVNG.com): A 21-year-old Hesperia man pleaded not guilty on Wednesday, August 12th on charges of criminal threats and assault with a deadly weapon.

On Monday evening at about 6:30 p.m., the man, identified as Nathan Orlando Reyes for undisclosed reasons, threatened and tried to stab the boyfriend of his mother with a kitchen knife.

Following the threat and attempted attack, Reyes fled the scene, but deputies were able to locate and arrest him in the 11600 block of Shangri Ln Avenue. Reyes was booked at the High Desert Detention Center in lieu of $50,000 bail.