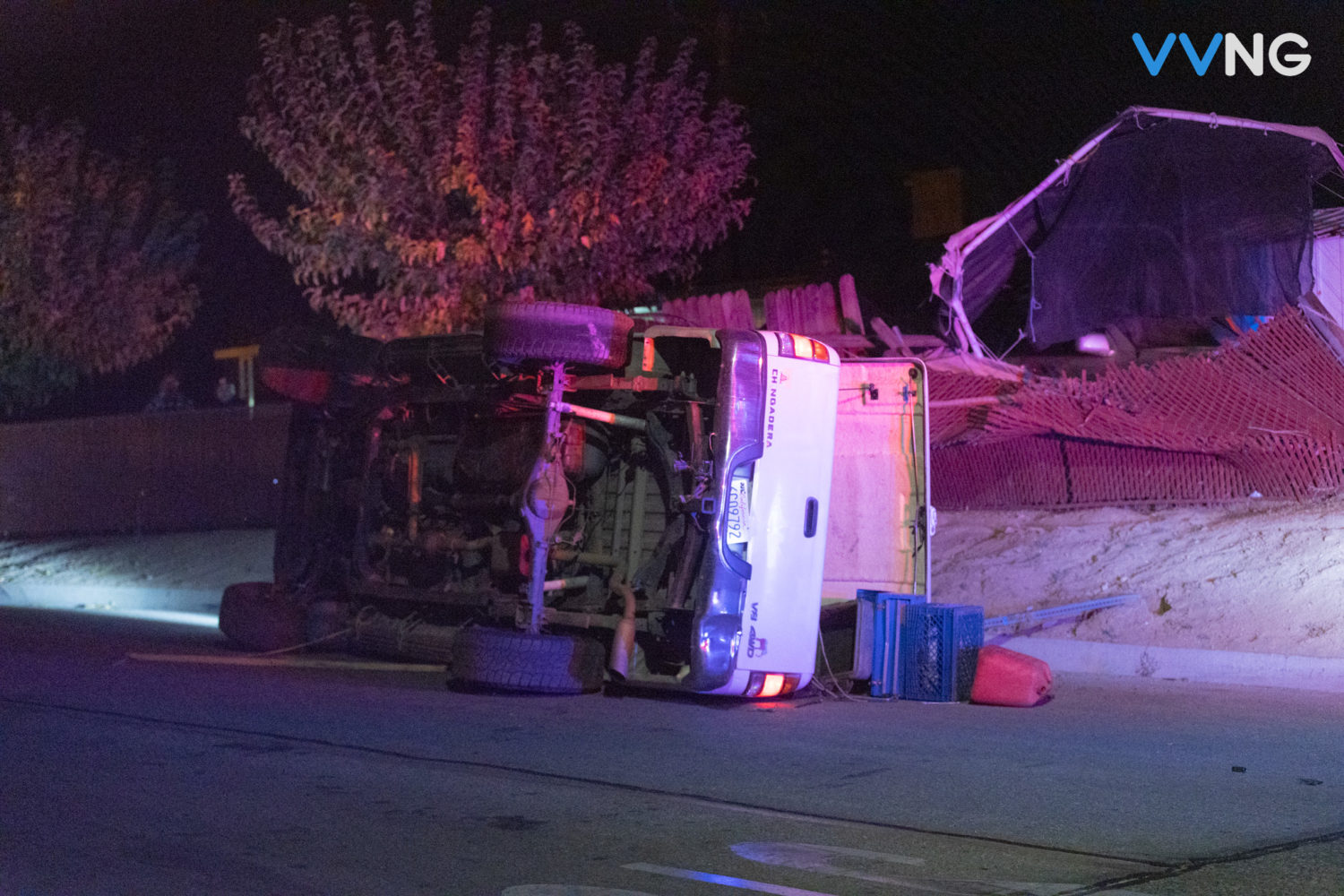 On Sunday, October 31, 2021, at about 8:27 p.m., deputies from the Hesperia Station and emergency personnel from the San Bernardino County Fire Department responded to a traffic collision involving a white 2000 Toyota Tundra in the area of Monterey Street and Arrowhead Lake Road, in the city of Hesperia.

According to a sheriff’s news release, “through preliminary investigation, it appears the Toyota traveled south on Arrowhead Lake Road. The Toyota made a left turn onto Monterey Street and left the south roadway edge. The Toyota struck a block wall and rolled over.”

The 35-year-old male driver of the Toyota succumbed to his injuries while on scene. Officials said his dentification is pending next of kin notification.

Investigators from the Hesperia Station Major Accident Investigation Team (MAIT) responded and assumed the investigation. It is still under investigation whether or not drugs and/or alcohol were a factor in this crash. Anyone who may have witnessed the collision is urged to contact Deputy D. Holland at the Hesperia Station at 760-947-1500. Those wishing to remain anonymous may call WeTip at 800-78-CRIME or www.wetip.com.