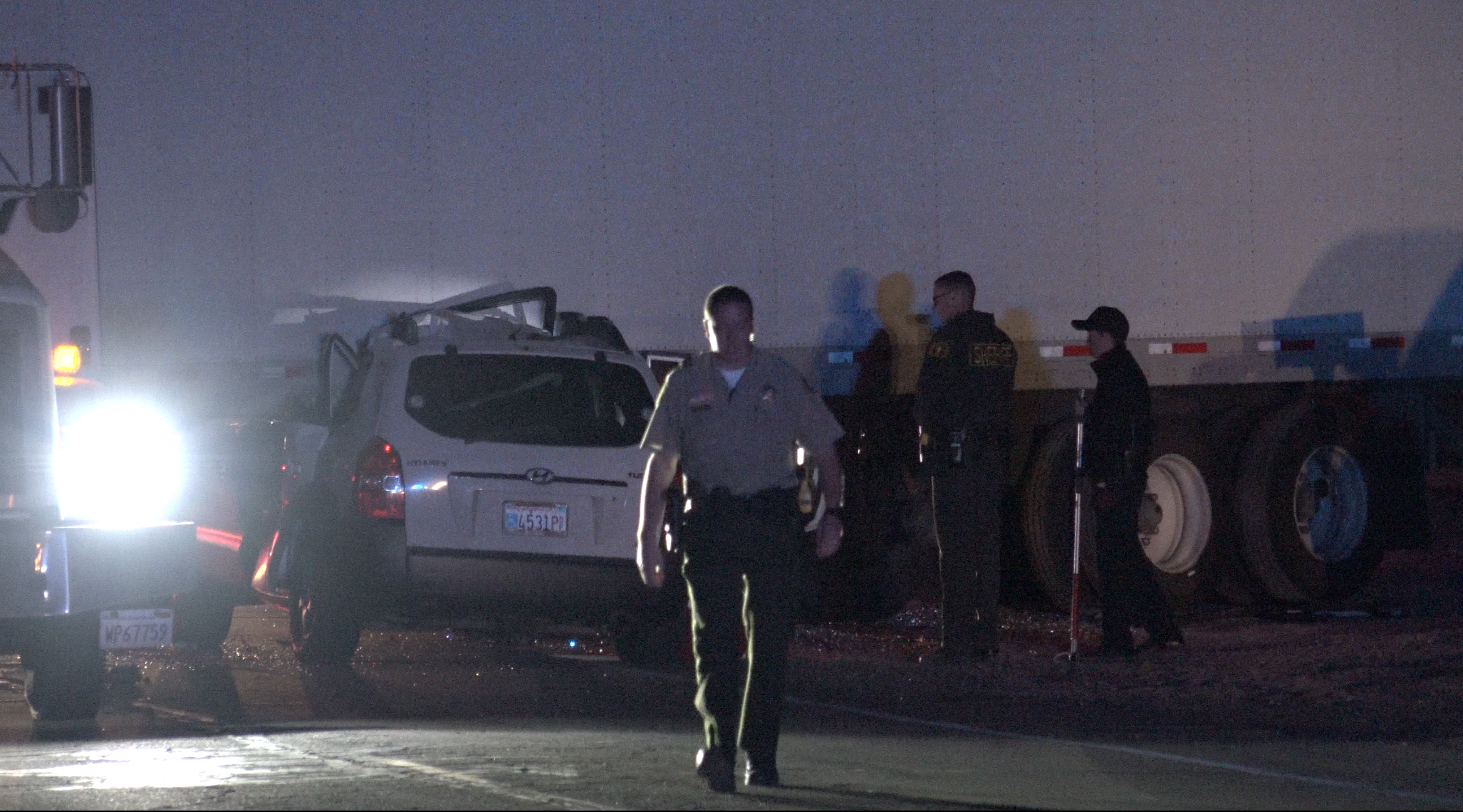 The heartbreaking accident happened just before 8:00 pm, in the 8800 block of Eleventh Avenue, south of Sultana Street in Hesperia.

Deputies arrived and found a 2005 Hyundai SUV lodged under the trailer of a 2012 Kenworth semi. Gomez and his dog an adult Pit Bull mix were trapped in the vehicle and as a result of his injuries, Gomez was pronounced deceased at the scene by rescue personnel.

“Despite efforts from first responders to free the dog from the vehicle, and the dog suffering from major injuries, Hesperia Animal Control units were requested to the scene also to assist. To prevent further suffering to the dog, ACO Officers euthanized the animal while still trapped inside the vehicle,” sheriff’s officials said in a news release.

The driver of the commercial vehicle, was not injured during the collision and is cooperating with the investigation.

“Based on physical evidence found at the scene, investigators believe Gomez was traveling north on Eleventh Avenue as Bernal was backing his commercial vehicle into a residential property. Gomez failed to stop for the blocked roadway and collided with the trailer of the commercial vehicle, nearly severing the roof off of the 2005 Hyundai,” stated the news release.

Both Gomez and his dog had to be extricated from the vehicle which took several hours. 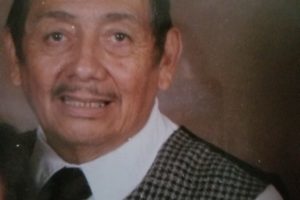 The Hesperia Station Major Accident Investigation Team (MAIT) is conducting the investigation, and Eleventh Avenue was closed in both directions from Sultana Street to Lime Street until approximately 3:00 am while investigators collected evidence and cleared the vehicles from the scene. It remains under investigation whether alcohol or speed contributed to the cause of this collision.

The investigation is on-going, anyone with information regarding the collision is asked to contact Deputy Jeremy Deberg or Sergeant Doug Hubbard from the Hesperia Sheriff’s Station at (760) 947-1500.

A Gofundme account was created to help the family with funeral expenses for Manuel. Donations can be made by using the following link: Funeral for Manuel.