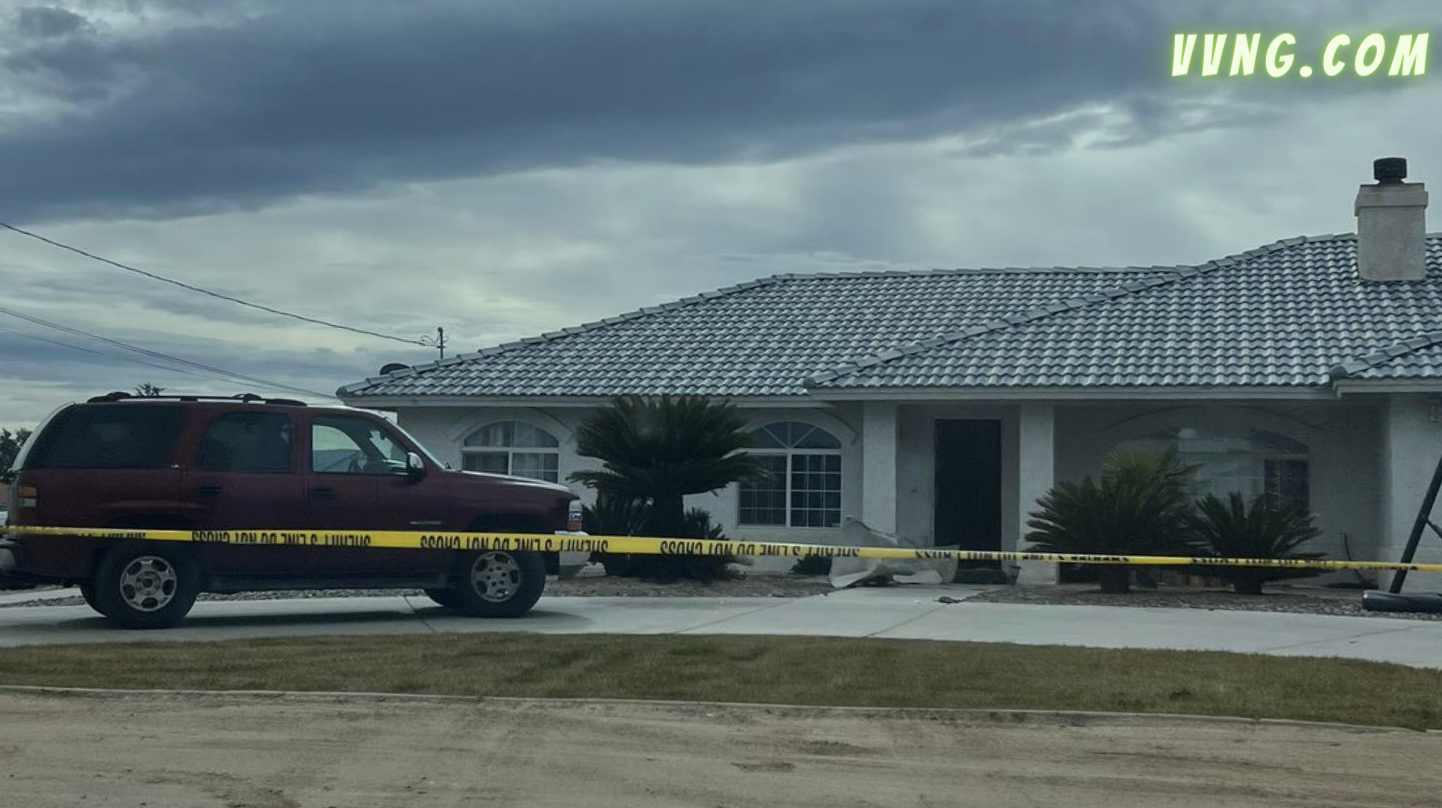 HESPERIA, Calif. (VVNG.com) — A 35-year-old Hesperia man was found deceased from an apparent self-inflicted gunshot after deputies respond to a man with a gun call, officials said.

On Monday, December 26, 2022, at approximately 10:32 p.m., deputies from the Hesperia Police Department were requested to respond to a reported man with a gun call, in the 15000 block of Orange Street.

Sheriff’s officials said the reporting party stated Jaime Flores was armed with a gun and had assaulted another occupant in the house.

“Flores remained in the house after the other occupants fled and refused to come out,” stated the release.

After several hours of not receiving a response from inside the residence, SED personnel forced entry into the home and located Flores suffering from an apparent self-inflicted gunshot wound. He was pronounced deceased at the location.

Detectives with Sheriff’s Specialized Investigations Division are conducting the investigation. An autopsy will be conducted as part of the ongoing investigation.

Anyone with information about this case is asked to contact Detective Michelle Del Rio, Specialized Investigations Division at (909) 890-4904. Callers can remain anonymous and contact We-Tip at 800-78CRIME or www.wetip.com.