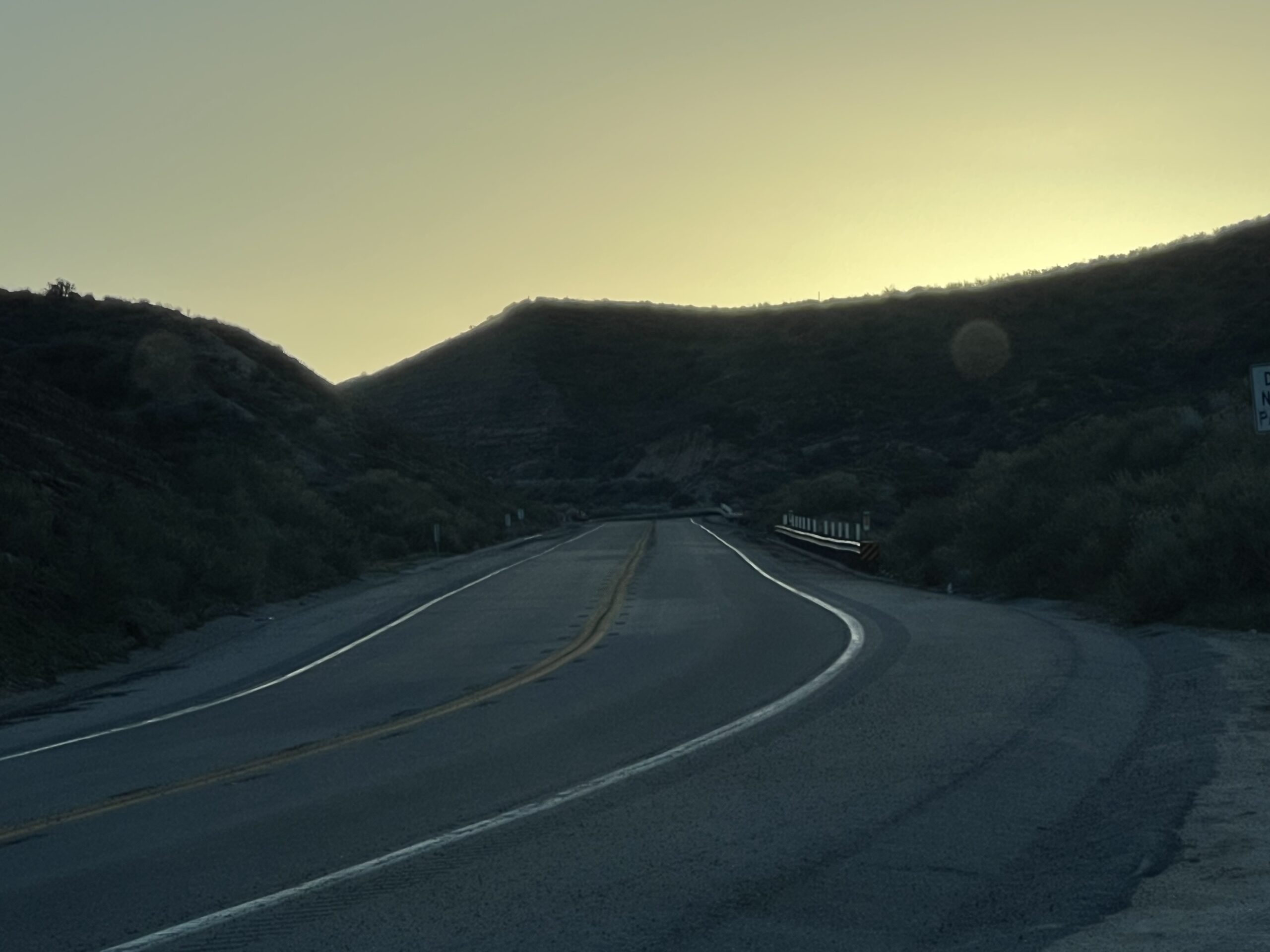 According to CHP officials, the driver of a 2001 Dodge 1500 was ejected and succumbed to his injuries, as a result of the crash.

San Bernardino County Fire pronounced one person deceased at the scene and another person as having immediate injuries. The critical patient was rushed to Arrowhead Regional Medical Center by ground ambulance.

The investigation revealed the driver of the Dodge was traveling eastbound at an unknown speed, lost control of the vehicle, went up a dirt hillside, and overturned onto the roadway.

The identity of the deceased is pending identification and notification of next of kin by the San Bernardino County Coroner’s office.

Highway 138 was closed in both directions for several hours resulting in major delays for many motorists.

Several hours earlier, at 12:50 am, an unrelated traffic accident was reported in the 4200 block of Summit Valley Road in Hesperia. Per CHP incident logs, a solo vehicle overturned and landed on its roof. The driver reported hitting black ice in the roadway. County roads were requested to respond to the area.

The collision is still under investigation, anyone with information regarding this collision is encouraged to contact Officer J. Gruidl at the San Bernardino CHP Office at (909) 383-4247.