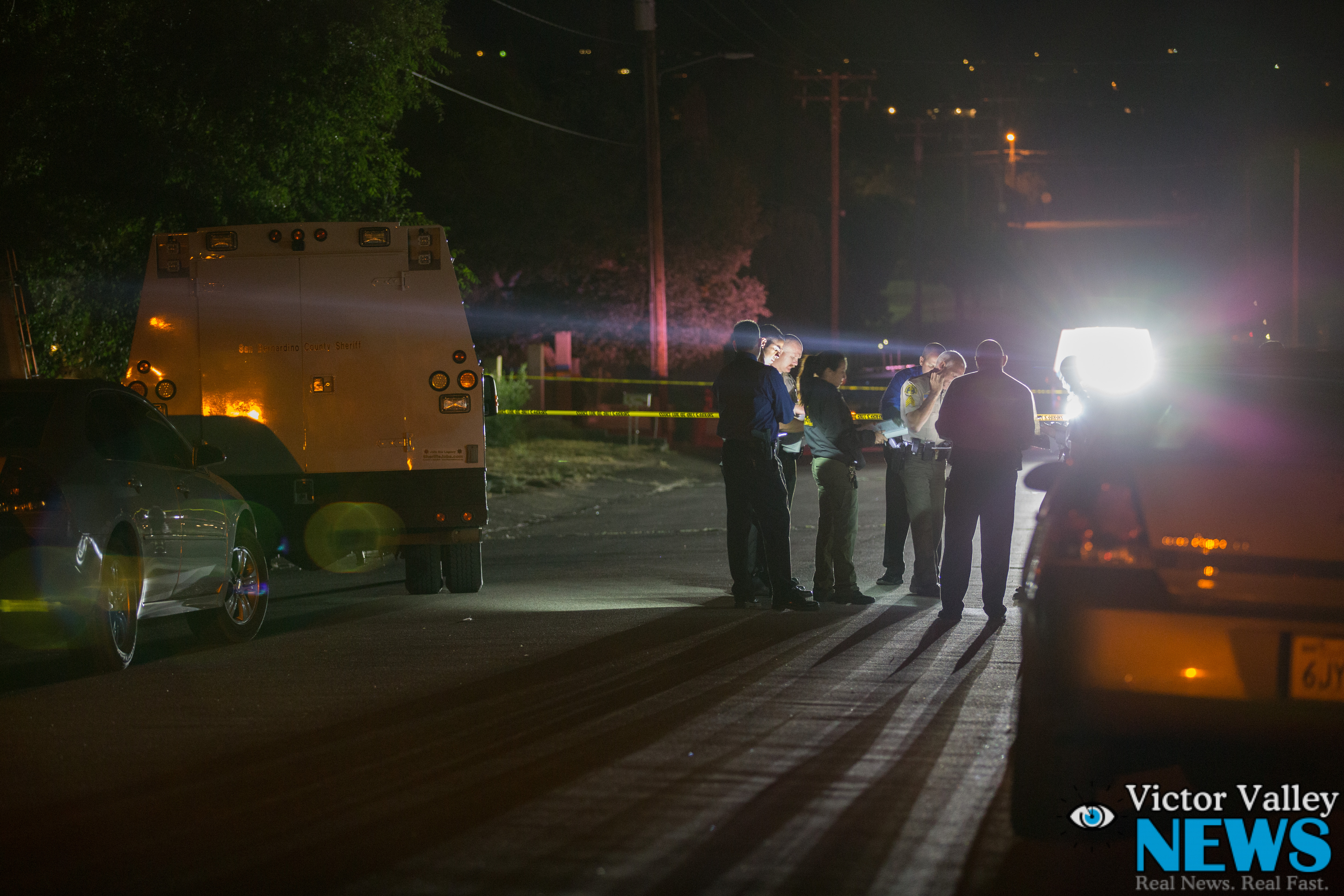 HESPERIA:(VVNG.com)- A 40-year-old Hesperia man died as a result of injuries sustained after falling from a motorized scooter.

On Sunday, June 05, 2016, at 8:15 PM, deputies from the San Bernardino County Sheriff’s Department were sent to the 16000 block of Adelia Street, in the City of Hesperia, to investigate the report of a man down.

According to the San Bernardino Coroner’s Department upon arrival, they found Jesse Samuel Colin, lying in the street with upper body trauma. Colin was transported to the Desert Valley Hospital, where he was declared dead at 9:25 PM.

As detectives investigated the scene speculation about the incident circulated. Sheriff’s Department spokeswoman Cindy Bachman told Victor Valley News, “it was not a homicide, it was an accident. Apparently a man fell off of his motorized scooter and suffered a head injury”.