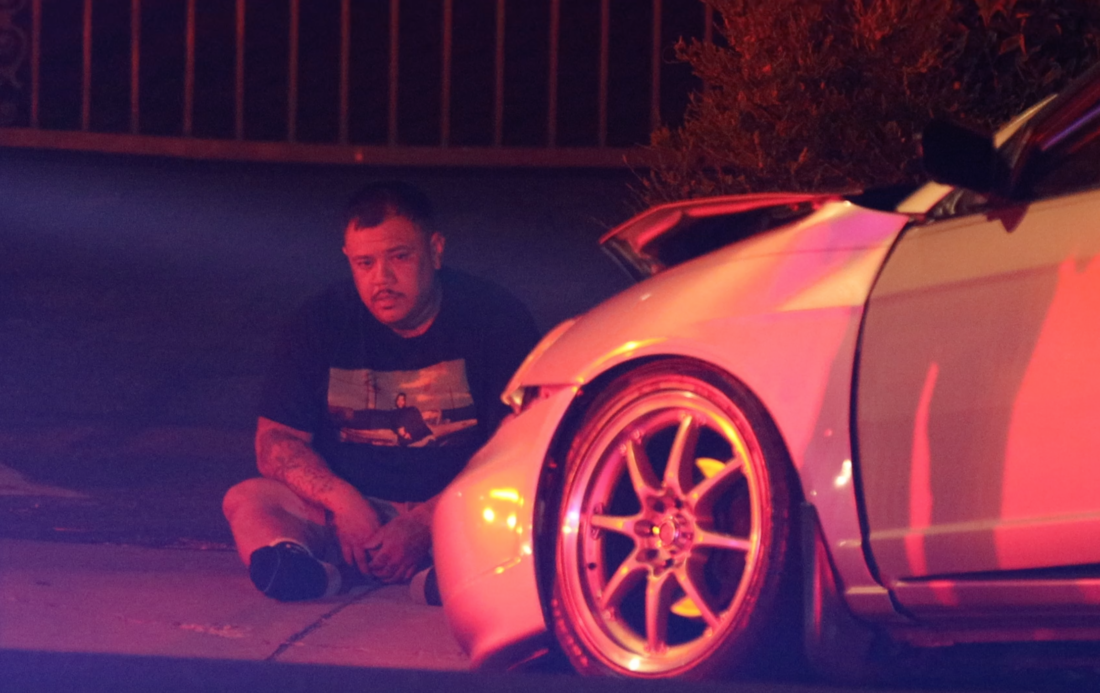 VICTORVILLE, Calif. (VVNG.com) — A Hesperia man faces multiple charges after police say he was driving under the influence of alcohol during a crash that left a 33-year-old woman injured.

Samuel Santoya, a resident of Hesperia, was driving a 2002 silver Honda Civic when he slammed into the back of a 2020 Toyota Camry, leaving the female driver injured.

Deputies from the Victorville station arrived on scene and determined Santoya was under the influence of alcohol and arrested him. He was booked at the High Desert Detention Center for DUI.

The female driver of the Camry identified as Megan Hill had pain to her back, neck, and head. She had to be helped out of the vehicle by first responders and was transported to a local hospital.

According to jail records, Santoya remains in custody and is being held on several charges including DUI, driving without a driver’s license, and battery on a person. The battery charge is from a 2012 case out of Hesperia. His combined total bail is set at $400,000 and is scheduled for arraignment in a Victorville courtroom later today.

Transient arrested for attempted GTA in Victorville released on zero-bail