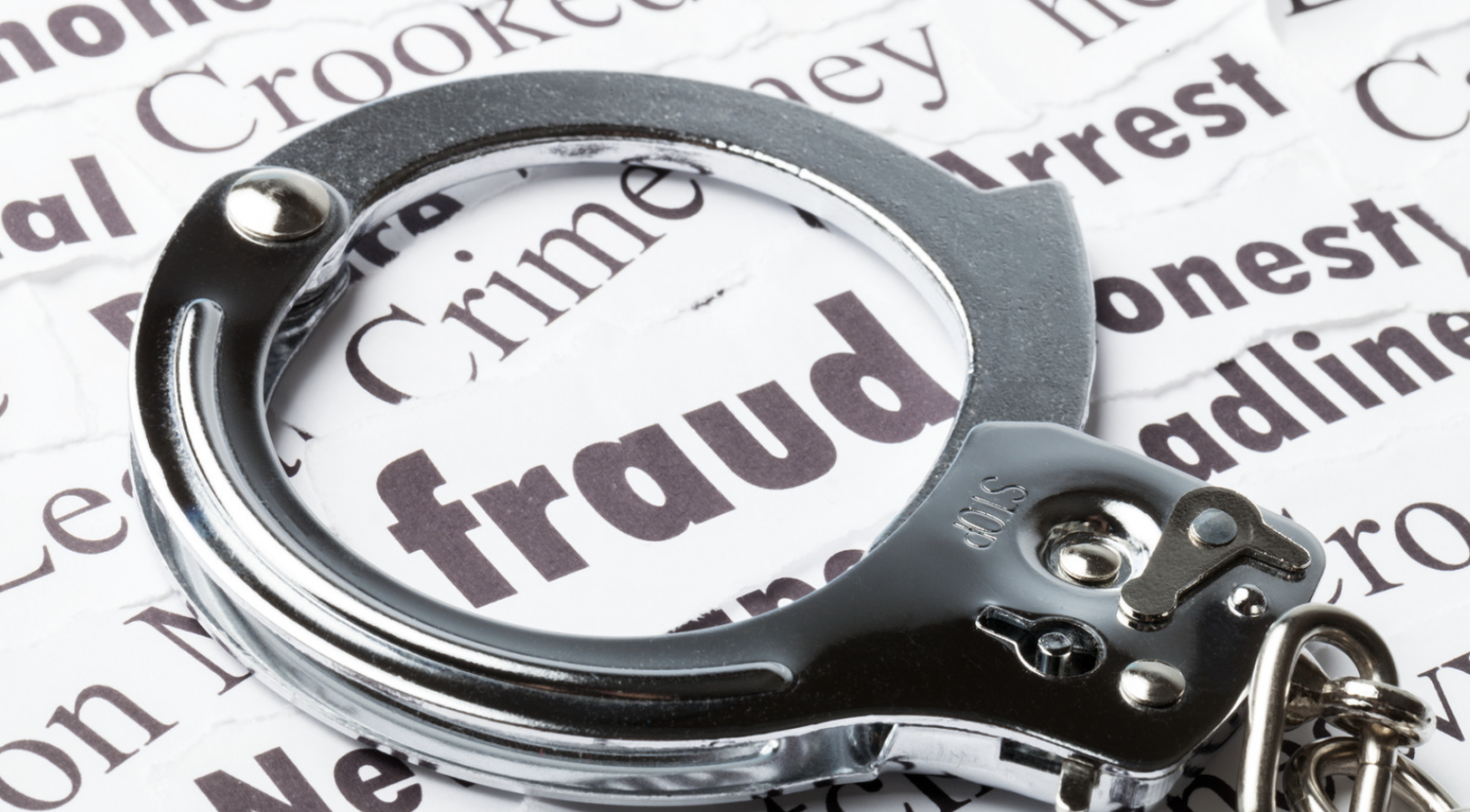 HESPERIA, Calif. (VVNG.com) -A 56-year-old Hesperia man has agreed to plead guilty to embezzling over $1.2 million from his employer over a 16-year period, according to the U.S. Attorney’s Office.

Darrell Pike was charged and has agreed to plead guilty to one count of mail fraud.

According to a Department of Justice news release, Pike will appear in federal court in Boston at a later date for a plea hearing that has not yet been scheduled by the Court.

“According to the charging document, Pike was the general manager of an Ontario, Calif. subsidiary of a supply and service company based in Wilmington, Mass. From in or about 2005 to 2021, Pike allegedly prepared and submitted fraudulent invoices to his employer on behalf of a fake temporary staffing company, Consumer Information Systems (CIS), for staffing services CIS purportedly provided at his employer’s Ontario location,” stated the release.

Pike also allegedly added approving initials of company personnel to the invoices without their knowledge or consent. Through the fraudulent invoices, Pike allegedly caused the company to pay approximately $1,271,206 to CIS, which he deposited into a bank account he controlled.

The charge of mail fraud provides for a sentence of no greater than 20 years in prison, three years of supervised release, and a fine of $250,000, or twice the gross gain or loss.

The details contained in the charging document are allegations.  The defendant is presumed innocent unless and until proven guilty beyond a reasonable doubt in a court of law.