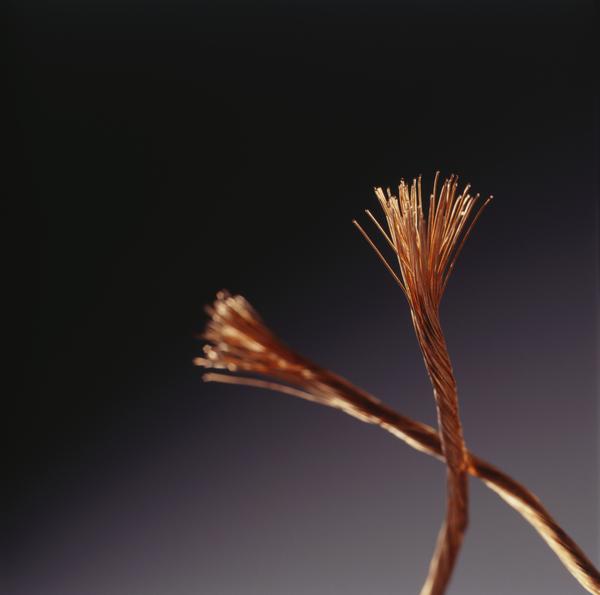 According to a San Bernardino Sheriff’s Press Release,
“On May 6th, 2013, deputies from the Hesperia Station responded to a theft call in the 18000 block of Seaforth in Hesperia related to a Verizon Wireless Communication’s facility. The suspect(s) had stolen wiring from the location causing several thousand dollars in damage and loss.

With the assistance of a witness, deputies located an abandoned vehicle nearby that was believed to have been involved. Evidence in that vehicle identified suspect Thomas Sawyer who was known to investigators as a suspect in other wire thefts. Detectives found that the same vehicle had been involved in a similar case where wire had been stolen from a local park facility in January of 2013.

Over the next several days, detectives searched for Sawyer related to the theft however he is currently a transient and his exact location is unknown. On May 8th, deputies from the Hesperia Station Gang Team conducted a traffic stop on a vehicle and identified the occupants as associates of Sawyer. Through further investigation, it was discovered that Sawyer was staying at a local motel near I-15 and Main Street. Gang Team deputies responded to the motel where Sawyer was located and detained.

Sawyer is believed to be involved in other similar cases and the investigation in ongoing. Sawyer is believed to have accomplices in the May 6th theft and detectives are actively searching for other suspects in that case. Sawyer, who is on PRCS probation, was later booked at the Victorville Jail for theft and felony vandalism charges.