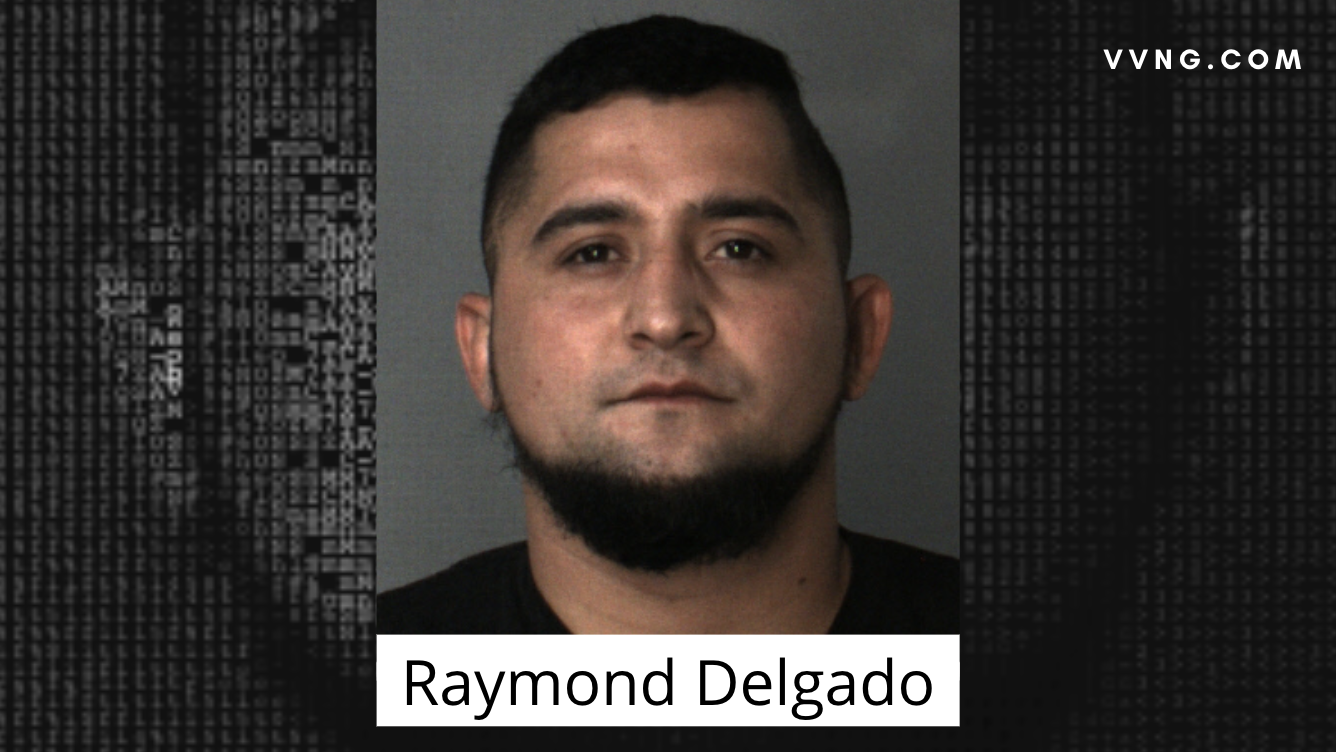 OAK HILLS, Calif. (VVNG.com) — Investigators are looking for additional victims after a 29-year-old Hesperia man arrested for sex crimes against minors was released on bail.

Through the investigation, detectives identified Raymond Delgado as the suspect. Detectives also discovered two additional victims, a 14-year-old female, and a 16-year-old female.

According to a news release, “Delgado sexually abused the two 14-year-old victims at a home in Oak Hills, Ca. On a seperate occasion, Delgado contacted the 16-year-old victim and propositioned her to send illicit material via electronic device.”

At the conclusion of the investigation, detectives arrested Delgado. He was booked into the Central Detention Center in San Bernardino for violation of PC 288.3(a) Contacting a Minor with Intent of Sex and PC 288(c)(1) Lewd & Lascivious Acts with a Child. Delgado posted bail bond in the amount of $100,000.00.

Delgado’s photo was released to the public, as investigators believe there may be additional victims that have not come forward.

If you have any information regarding this case please contact Detective Ryan Arthurton at the San Bernardino County Sheriff’s Department Specialized Investigations Division, Crimes Against Children Detail at (909) 387-3617. Callers wishing to remain anonymous are urged to call the We-Tip Hotline at 1-800-78-CRIME (27463).