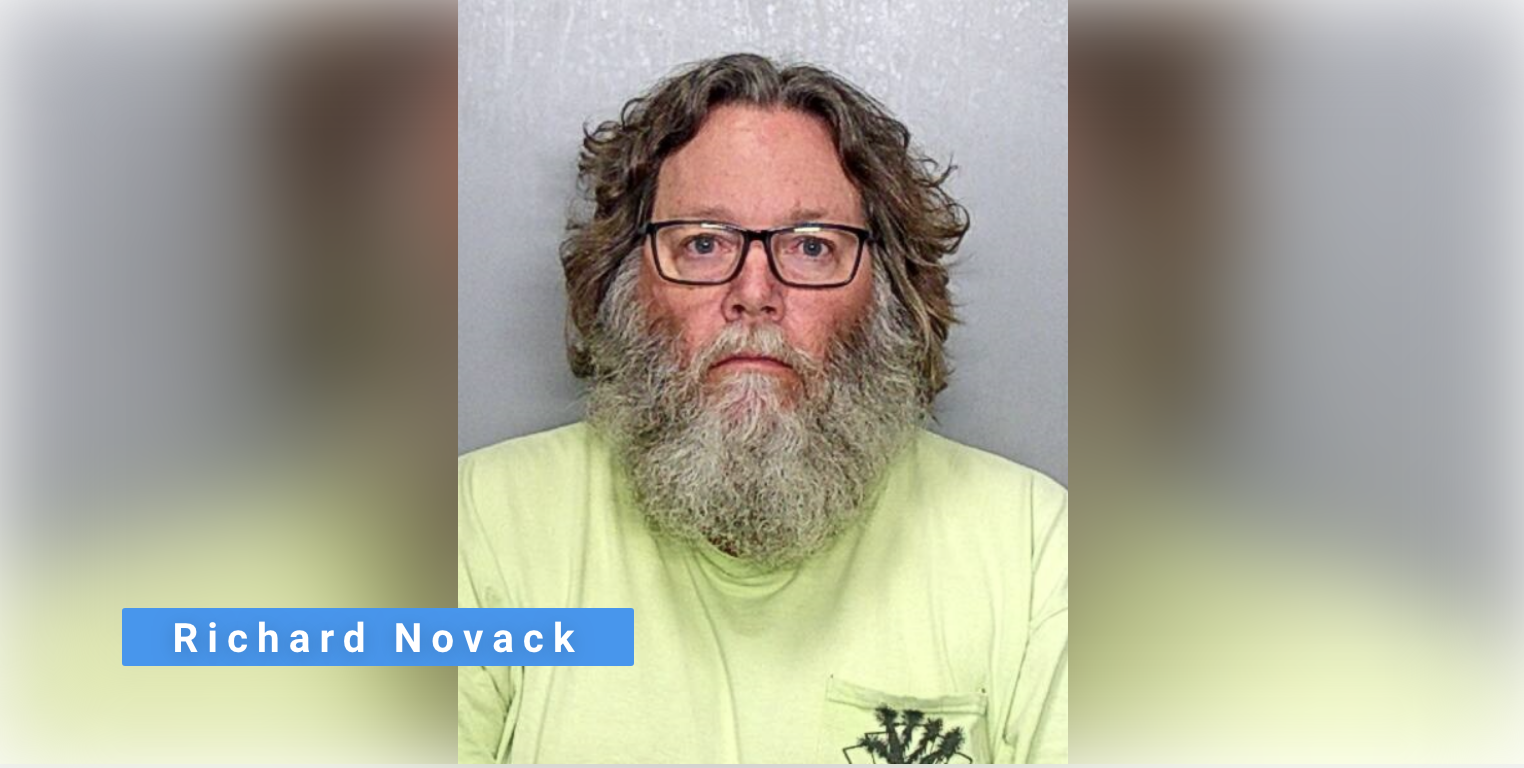 The suspect, Richard Novack, was arrested by the Fontana Police Department at his residence in the 9800 block of Redwood Avenue on September 8, 2020.

According to a Fontana Police news release, detectives with the Internet Crimes Against Children unit (I.C.A.C.) authored and served a search warrant at his residence.

“During the search warrant multiple electronic devices related to storage and downloading of child pornography were located and seized.  Within the devices, there was over 35,000 images and videos of child sexual abuse,” stated the release.

Officials said Richard William Novack was downloading and storing the images from the internet within his Hesperia home.

Novack is being held on a $75,000 bail and is scheduled for arraignment in Rancho Cucamonga on September 10, 2020.