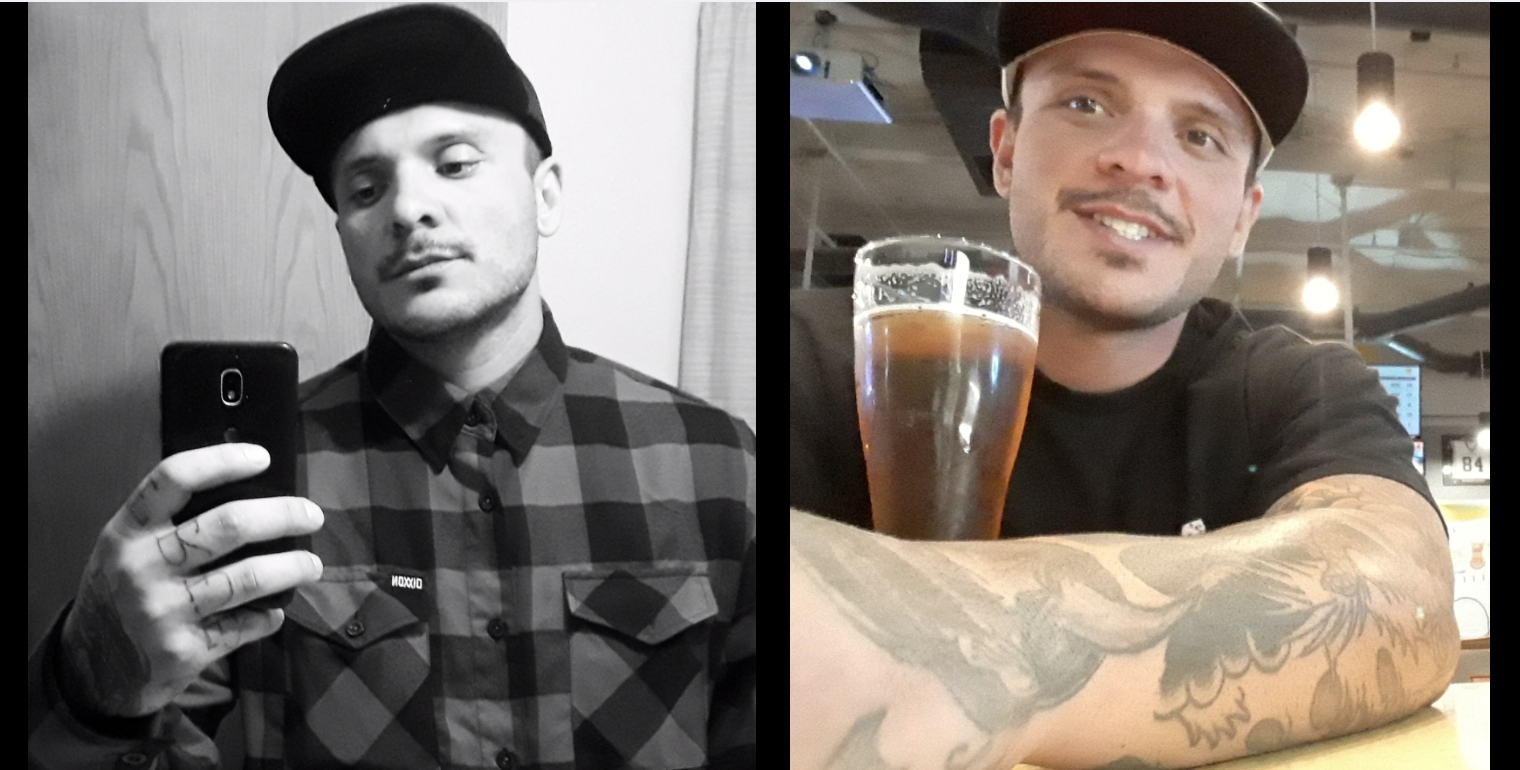 HESPERIA, Calif. (VVNG.com) — A Hesperia man is behind bars on murder charges after he stabbed two men outside a popular sport’s bar in Highland, officials said.

Eric Malone, 29, is currently being held on $1 million bail after he allegedly stabbed two men outside JJ’s Sports Bar & Grill at 7955 Webster Street in Highland.

It happened just after 8:00 pm, on Thursday, February 14, 2019, deputies responded to the business reference a stabbing and found the first victim, Michael Froelich, 37, of San Bernardino, outside the bar suffering from stab wounds and unresponsive.

Inside the bar, deputies found a second victim, a 38-year-old male also suffering from stab wounds.

Both victims were transported to a local hospital where Froelich was pronounced deceased at 9:29 p.m. The second victim remains hospitalized and his condition is unknown, officials said.

Homicide Investigators learned that all three men were outside the bar when, for reasons unknown, Malone stabbed Froelich and the other victim and then left the area.

Officials said detectives contacted Malone at his home in Hesperia and arrested him without incident.

Eric Malone was booked at the High Desert Detention Center with bail set at $1,000,000. He is expected to be arraigned on Wednesday, February 20, 2019 in San Bernardino Superior Court.

No additional information is being released at this time. Updates will be issued as new information becomes available.

Anyone with information related to this investigation is urged to contact the Specialized Investigations Division, Detective Narcie Sousa at (909)387-3589. Callers can remain anonymous and contact WeTip at (800)78-CRIME or www.wetip.com.