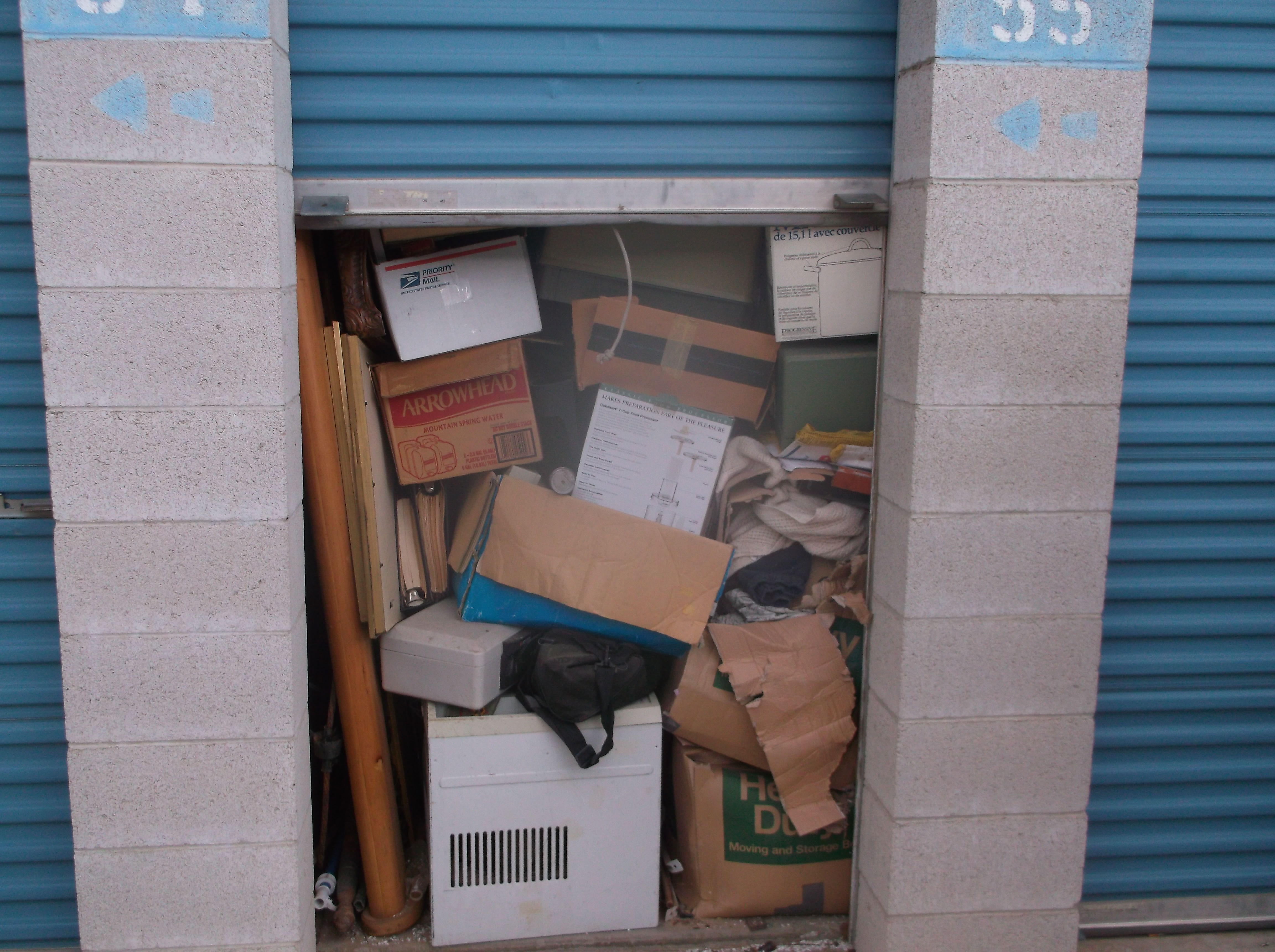 HESPERIA-(VVNG.com): A 37-year-old Hesperia man is behind bars after deputies were alerted to a commercial burglary Wednesday afternoon. At around 1:15 p.m. a deputy from the Hesperia station responded to a storage unit in the 16000 block of Walnut Street in Hesperia.

Authorities said that the victim opened their storage unit to find that their property, valued at around $3000 was missing. Some of the missing items were visible from the next unit over. A search warrant was issued for the two storage units rented by the suspect and his home in the 7000 block of Corona Avenue in Hesperia.

Almost all of the stolen items, many sentimental, were returned to the victim.

Greg Winn was on probation for possession of methamphetamine while armed, and was arrested without incident on charges of Commercial burglary. He was booked into the High Desert Detention Center and is scheduled for an arraignment hearing at the Victorville Superior Court on Friday, April 29th.