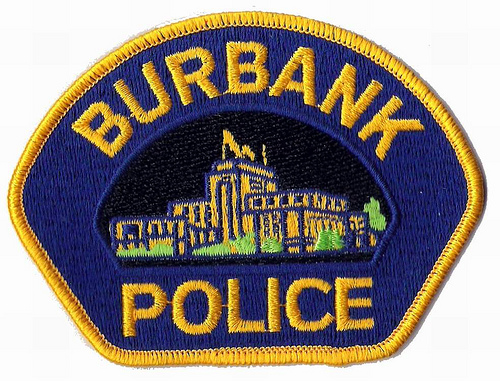 BURBANK-(VVNG.com): A 28-year-old Hesperia man was arrested at about 1:30 a.m. on Tuesday on suspicion of the murder of a woman whose body was located in a Burbank home on Sunday night. 911 dispatch received the report of a woman not breathing at about 9:54 p.m., on August 23, 2015. That’s when Burbank officers were dispatched to the home in the 1900 block of Richard Street.

The following day, a resident of the home, 49-year-old Brian Lowe was arrested in connection with the murder of the woman. Burbank police officials said that they believed that Lowe was responsible for the murder due to conflicting statements, information that he was less than forthcoming with and inconsistent sequence of events.

Early in the morning of Tuesday, August 25th, 28-year-old, Timothy Aguilar Andrade who was considered a person of interest was located and questioned. His statements provided significant information leading detectives to believe that he acted alone in a murder of the woman. Andrade also provided information as to where the knife that was used in the murder was located.

Lowe was released with no pending charges at this time. At this time the identity of the deceased woman is being withheld pending notification of next of kin.

Andrade is being held in lieu of $1.16 million bail and is scheduled for arraignment at the Burbank Superior Court.