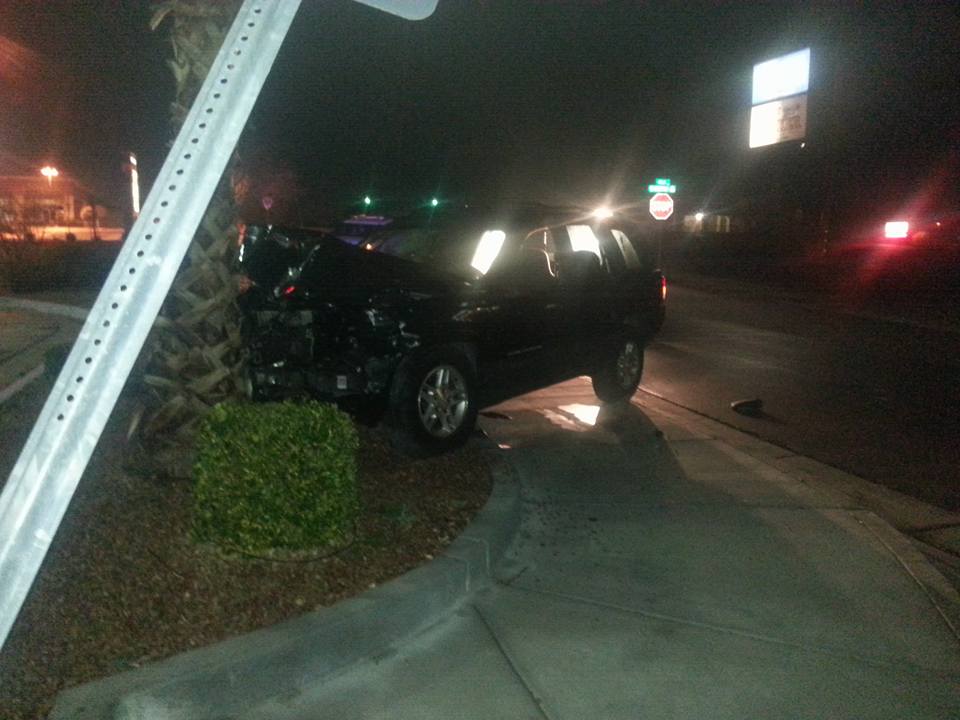 HESPERIA-(VVNG.com): A Hesperia man was arrested for assault with a deadly weapon after hitting two vehicles and fleeing the scene Tuesday night. San Bernardino County Sheriff officials from the Hesperia stations responded to the report of a traffic collision at about 9:09 p.m. The reporting party told dispatchers that the vehicles were now pulled over into the VFW parking lot. The suspect vehicle fled the scene before deputies arrived and collided with another vehicle and fled on foot.

During the investigation, deputies determined that the victim and suspect were in a verbal altercation at the suspect’s home on Donert Street. The victim was picked up by a friend and when they stopped in the center meridian the suspect drove into the vehicle. All occupants of the involved vehicles were cleared at the scene and did not require medical aid.

On Wednesday, January 20th, 29-year-old Francisco Urbina turned himself into the Victorville Station where he was released to Hesperia deputies for questioning. Urbina was booked into the High Desert Detention Center for assault with a deadly weapon. He is being held in lieu of $50,000 bail and is due to appear at the Victorville Superior Court on the afternoon of Friday, January 22, 2016.